The Settlement History of Iraqi Kurdistan. The Aqreh-Bardarash Plain

The Settlement History of Iraqi Kurdistan. The Aqreh-Bardarash Plain 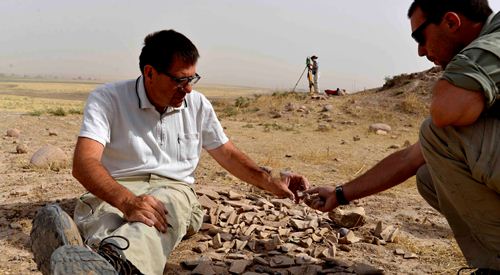 It might be hard to believe, but the territory of Iraqi Kurdistan has never been the subject of extensive archaeological research. This situation results from the political history of this part of Iraq which constituted the most dangerous areas of the country during the past century. The ongoing struggle of Kurds for independence has made it inaccessible for research since 1974.  The security situation changed after 2003, and, during the last three years more than 40 archaeological teams have  begun fieldwork in Iraqi Kurdistan.

The project “The Settlement History of Iraqi Kurdistan” is being carried out in an area of c. 3 000 km2 located on the eastern and western bank of the Greater Zab river. The aim of this pioneering research is to collect and analyse evidence on the heritage sites located in the study area, to increase  knowledge of the history of Iraqi Kurdistan, including its settlement development and the potential for further research there. Last, but not least, the information collected by the project team will be passed to Kurdish authorities to allow for the creation of an effective heritage management policy.

Similar projects are presently being carried out in Iraqi Kurdistan by other universities from Europe and the United States. Never before in the history of Near Eastern archaeology have surveys covered such extensive territory and Polish scholars have played a major role in research of this kind for the first time. The results of the project will be a constant reference point for all further archaeological research in the area. Why? The realisation of the project will provide an archaeological map of the surveyed area with the location of all the heritage sites identified, dating from the Paleolithic till the XXth cent. AD. Sites of all kinds: settlements, cemeteries, castles, civil structures (canals, aqueducts, bridges), art monuments (rock reliefs), and inscriptions will be carefully recorded, documented and dated by archaeological find. 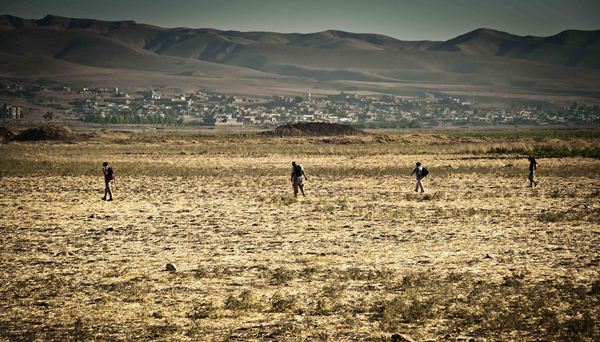 The project will be carried out in three stages. The first one consists of analyses of the available satellite imagery of the area, dating from the 1960s. The identified potential archaeological sites are then verified by reference to information from archaeological and geographical publications on the area as well as from accounts of European travellers. A very important reference is the Atlas of the Archaeological Sites in Iraq, which published information on archaeological sites kept in the archives of Iraqi State Board of Antiquities and Heritage prior to 1970 (published in 1976).

Most important, however, is the second stage of the execution of the project − the fieldwork in Kurdistan. During three two-month-long field seasons carried out in subsequent years, the list of potential sites have been verified in the field, and additional sites have been discovered based on interviews with the local population and field walking. All the identified sites and monuments are fully documented by topographical surveying, photography and video, their location recorded by GPS, plotted on maps and recorded in GIS. Collected surface pottery material and other finds are used to determine the date of identified monuments. All the information is recorded in a database and published on the internet as “Site Cards”. The third stage of the research is comprised of the interpretation of the collected data and their comparison to similar data retrieved from neighbouring regions. The creation of a heritage map of the area is not the only aim of the project. As important, is the recording of the damage and threat to heritage sites and monuments resulting from the rapid development of Kurdistan, environmental causes, but also from vandalism and occasional robberies as well. 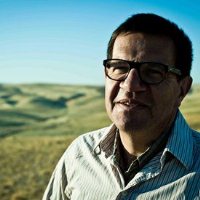 He is a specialist in the archaeology of Mesopotamia, focusing on the economic history of the region and on the social and administrative aspects of Ancient Mesopotamian civilisation. He belongs to only a few scholars in the field who combine both archaeological education and training in ancient oriental languages. Dr. Koliński is the Head of the Laboratory of the Ancient Civilizations of the Mediterranean at the Institute of Prehistory, Adam Mickiewicz University of Poznań, where, since 1999, he acts as an overseer of the program of Studies of Oriental and Classical Archaeology. Dr. Koliński is a pioneer of archaeological research in Iraqi Kurdistan, and a founder member of the Assyrian Landscape Research Group - with professor Daniele Morandi (University of Udine), professor Peter Pfälzner (Eberhard-Karl University in Tübingen) and dr. Jason Ur (Harvard University), an informal body coordinating on the scientific level survey projects in the northern part of Iraqi Kurdistan. 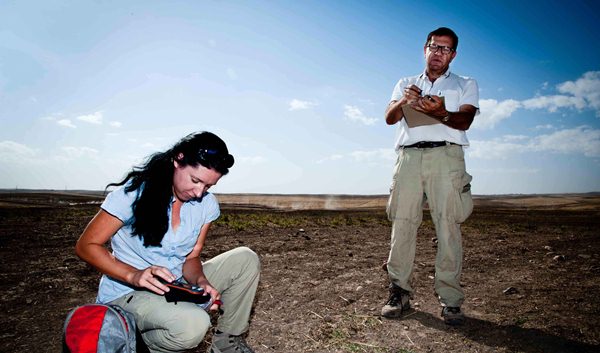 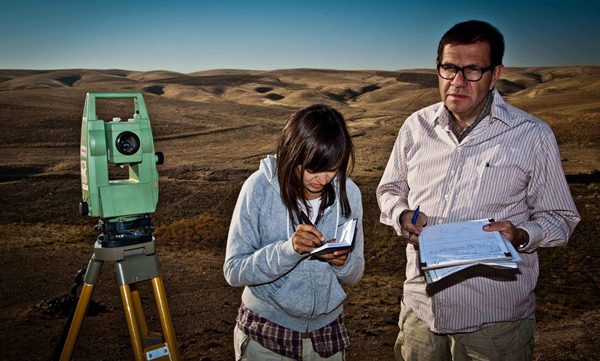 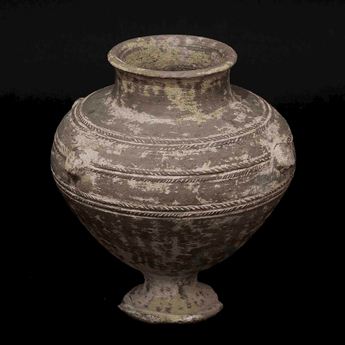