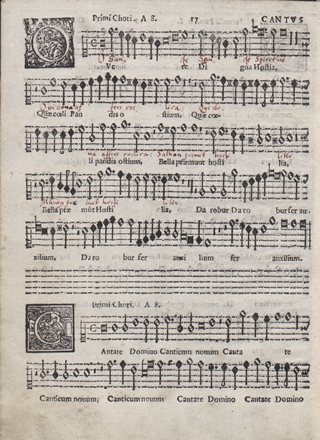 In early modern times, the universality of the language of music facilitated (and still does today) the migration of musicians travelling across Europe. As they moved from one place to another, they changed patrons and environments (linguistic, cultural or religious), met other musicians, learned new musical repertoires and were influenced by local performance practices. As a result of these musical “encounters”, musicians and their music mutually influenced each other, their works (including such aspects as composition techniques, musical forms and genres) and performance styles. In addition, the meetings influenced the development of the theory of music and musical education, the way music circulated (in manuscript or printed form), the construction of instruments, writing librettos, artistic management, choreography and set designs of opera and ballet performances, the establishment of music-related institutions, music criticism, etc.

The participants in the project, which covers the period between the 17th and 18th century, have gathered many years of experience in the field of studying the migration of musicians in the countries they represent. Moreover, they have authored numerous books and articles (including lexicons of musicians), as well as sheet-music editions of works by migrant composers written under the patronage of rulers, magnates, ecclesiastical bodies, municipal councils, or in connection with the activities of various music institutions in their new places of residence. 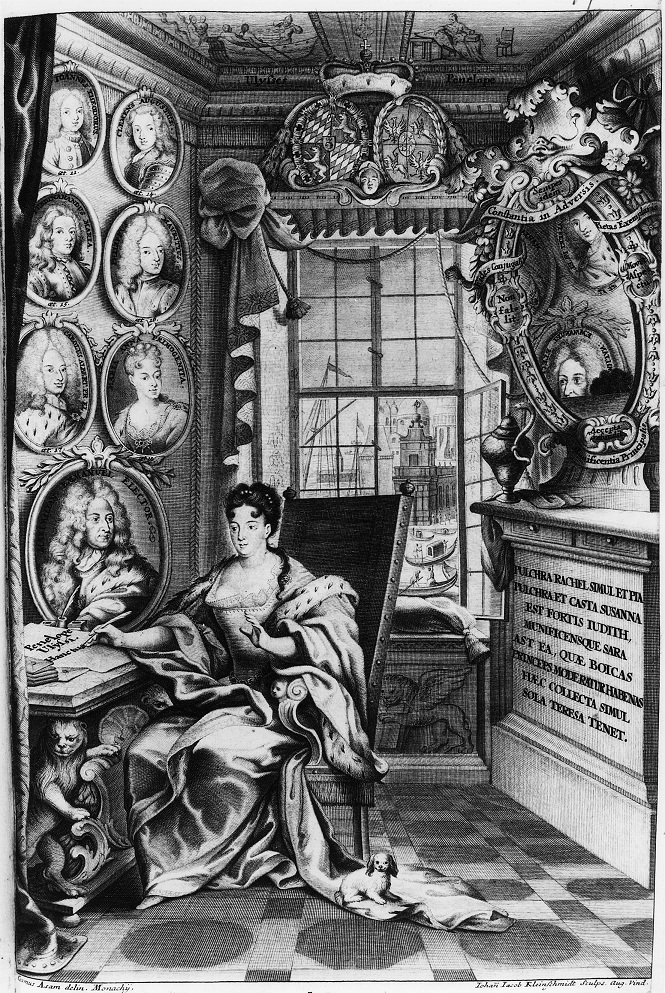 One of the main objectives of the project is to accumulate available information about migrant musicians (this broadly defined term covers the following categories: composers, vocal and instrumental performers, dancers, theorists of music, authors writing on music, librettists, music copyists, printers and publishers, instrument manufacturers, distributors of music materials and instruments, impresarios, preceptors of music, ensembles, operatic troupes, opera and ballet performance managers, set designers and choreographers). Our aim is also to expand our knowledge by conducting research in more than 70 archives and libraries in over 30 cities throughout 13 countries (Austria, Belarus, Croatia, Finland, France, the Netherlands, Germany, Poland, Portugal, Russia, Slovenia, Sweden and Italy).

The research tasks will also include entering the accumulated body of information into an already existing database on the website of the German Historical Institute in Rome − part of a system created by the Brandenburg Academy of Sciences within the framework of a project financed by the German Research Foundation. The following data will be included: first name and family name (diverse variants possible), date and place of birth, information about parents, education, origin, profession, affiliation with various circles (a court, religious congregation, city, theatre, concert venue, etc.), travels (destinations, dates, encounters with other personages from the world of music, compositions/performances composed/written/copied/published/performed, instruments played, etc.). Once the project has been completed, the database will be available to everyone.

The project participants will also create a network reflecting our knowledge of migrant musicians who used to work in the territories of Croatia, Germany, Poland and Slovenia, taking into account their travels in other European countries and indicating the musicians and other important individuals they (may have) met on the way. Following the research conducted within the framework of the project, the network of musical and cultural connections between the most vibrant European centres of music and culture in the early modern period will be completed with links to milieus, places and regions that have been ignored or poorly researched up to now.

The research project will result in a range of academic papers and book publications. Also, the research results will be published in the form of composition scores of migrant composers and will be used for live performances or showcased during the conferences. 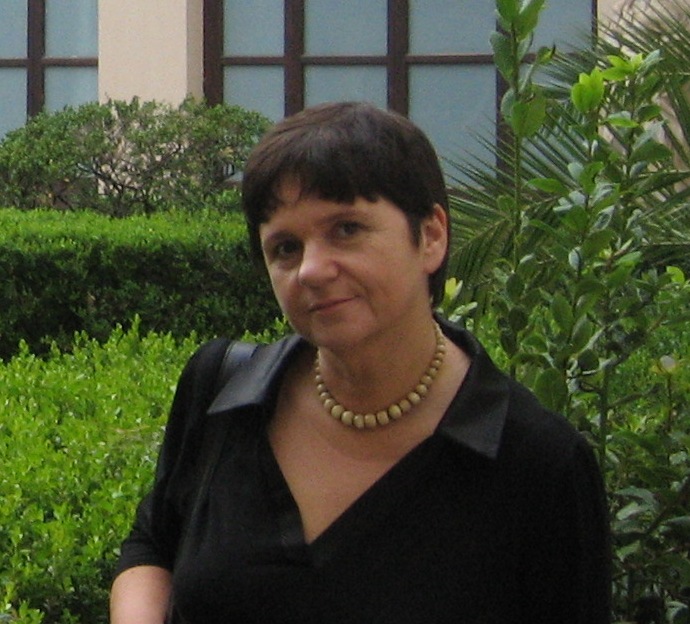 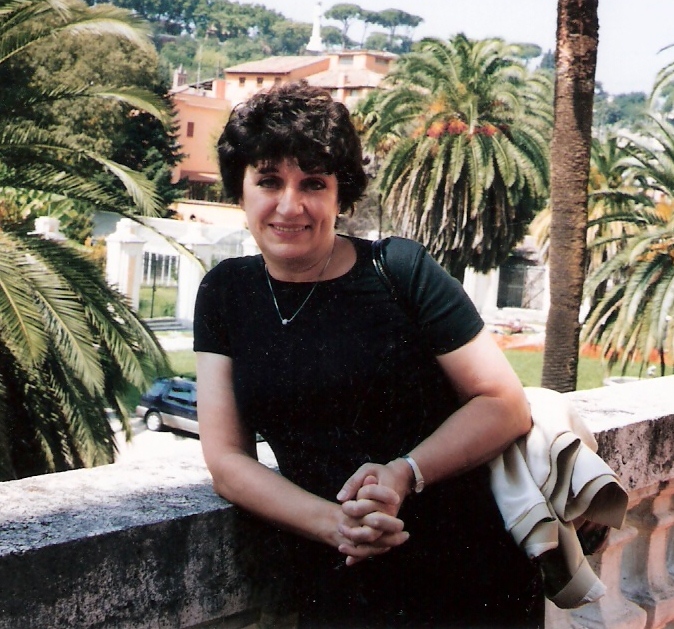 Prof. Alina Żórawska-Witkowska, musicologist, Head of the Division of General History of Music at the Institute of Musicology of the University of Warsaw, Deputy Dean for Students’ Affairs of the Faculty of History of the University of Warsaw. Published the following books: Muzyczne podróże królewiczów polskich [Musical Journeys of Polish Crown Princes], Warsaw 1992; Muzyka na dworze i w teatrze Stanisława Augusta [Music at the Court and in the Theatre of King Stanisław August], Warsaw 1995, Muzyka na dworze Augusta II w Warszawie [Music at the Warsaw Court of Augustus II], Warsaw 1997; Muzyka na polskim dworze Augusta III [Music at the Polish Court of Augustus III]. Part I, Lublin 2012. In addition, she has authored many articles on the history of music in Poland, concerning mostly the 18th, but also the 17th and 19th centuries. She was a member of the research group Italian Opera in Central Europe 1614–1780, established within the framework of the project  Musical Life in Europe 1600–1900. Circulations, Institutions, Representation of the European Science Foundation. Currently she participates in the European Network for Baroque Cultural Heritage research project (ENBaCH) supported by the European Commission. 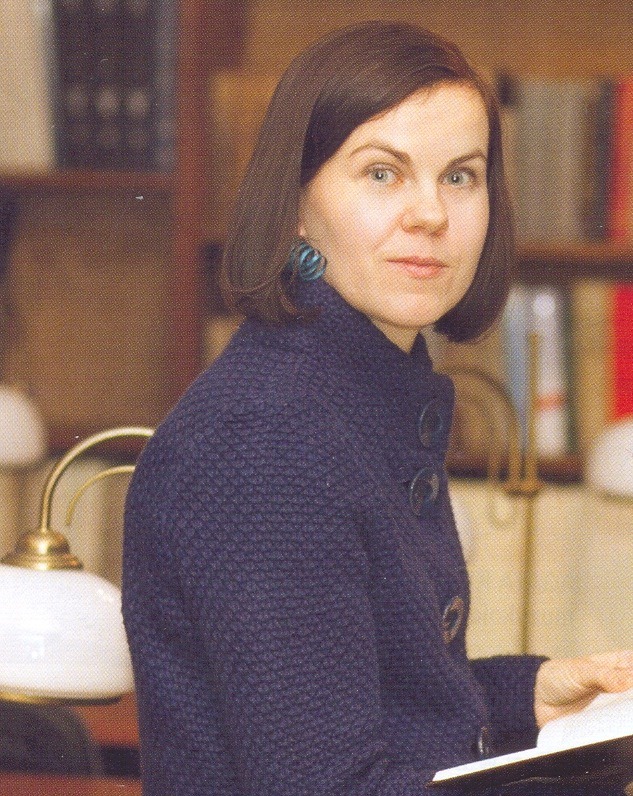 Dr. Aneta Markuszewska, musicologist, employed at the Institute of Musicology of the University of Warsaw (the Division of General History of Music) and harpsichordist. Published the book Festa i muzyka na dworze Marii Kazimiery Sobieskiej w Rzymie (1699–1714) [Festa and Music at the Court of Queen Consort Marie Casimire in Rome (1699–1714)], Warsaw 2012. Additionally, she is the author of articles on the Italian music of the 17th and 18th centuries. Currently she participates in the European Network for Baroque Cultural Heritage research project (ENBaCH) supported by the European Commission. 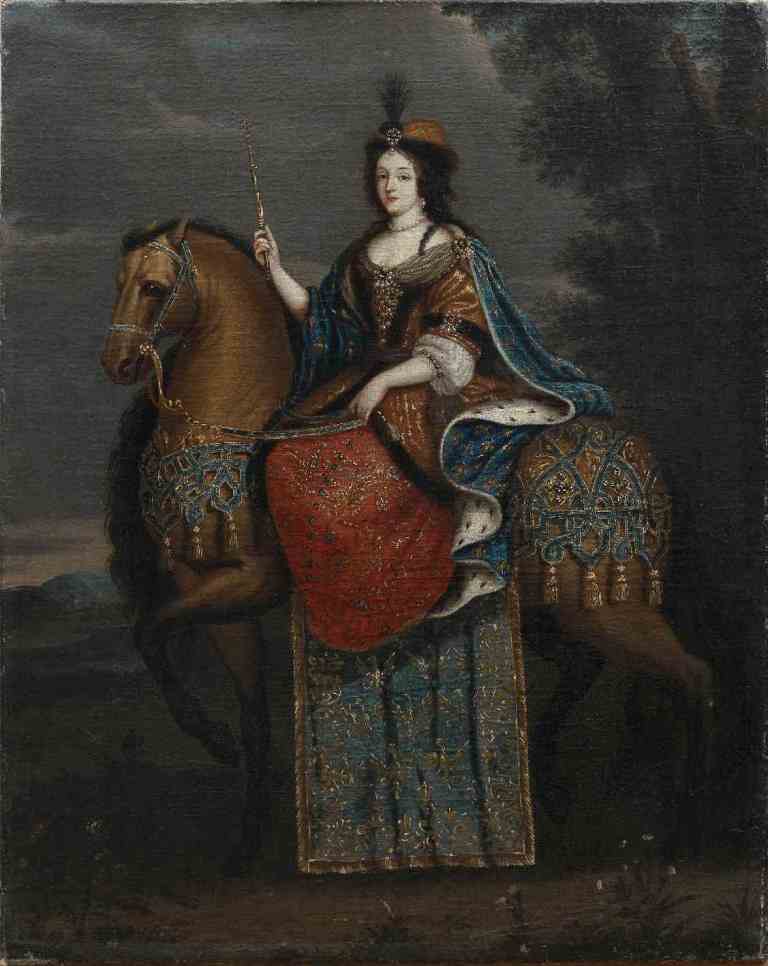 3. Queen Maria Casimiera Sobieska on a horse, a  painter from Sobieski’s court, in: Museum of King Jan III’s Palace at Wilanów 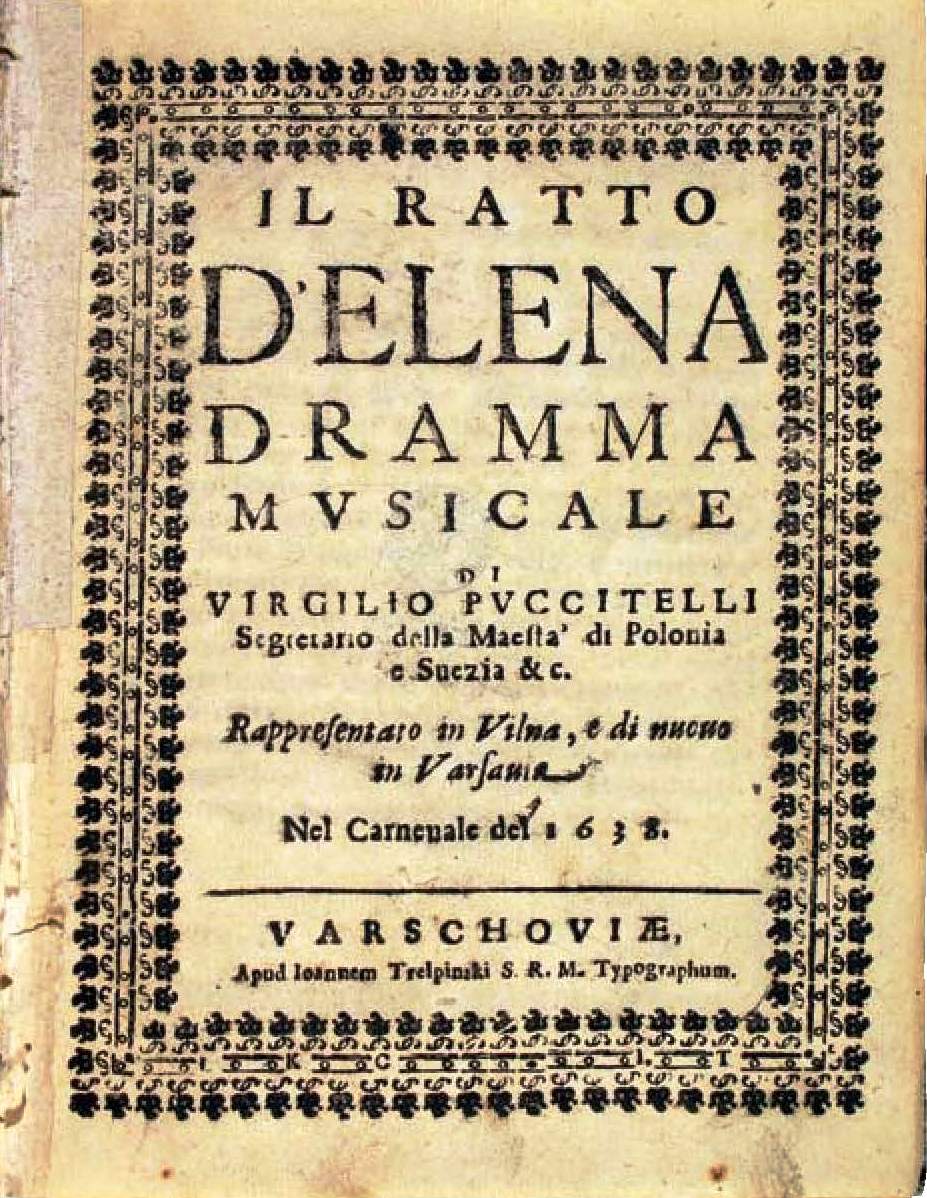 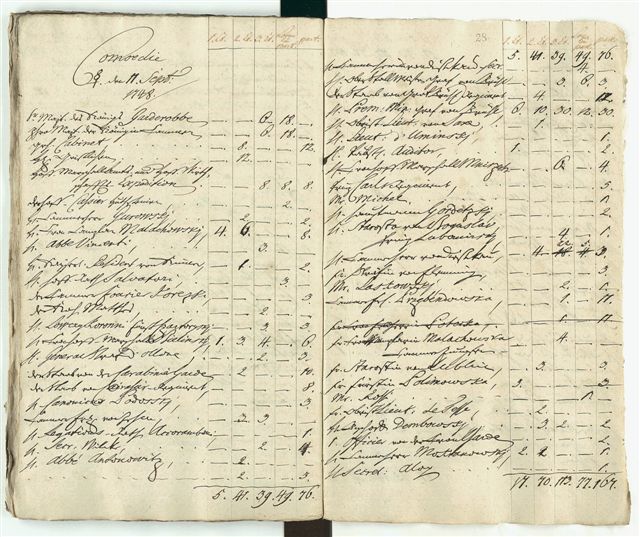 5. Register of theatre-goers who received tickets for a performance of an Italian comedy in the Warsaw Opernhaus on the 11th September 1748, excerpt of the register, in: Sächsisches Hauptstaatsarchiv Dresden