In social anthropology, Special Economic Zones are defined as unique territorial, legal and disciplinary spaces, which originated as a result of globalisation and the incarnation of so-called “neoliberal imaginary”. Since the project is situated within a theoretical framework which stems from the governmentality approach (focusing on organised practices of governing subjects), neoliberalism is not perceived here in terms of a system or an economic and political structure, but as a global, mobile technology of governing which embeds itself in various institutions and realms of social life. 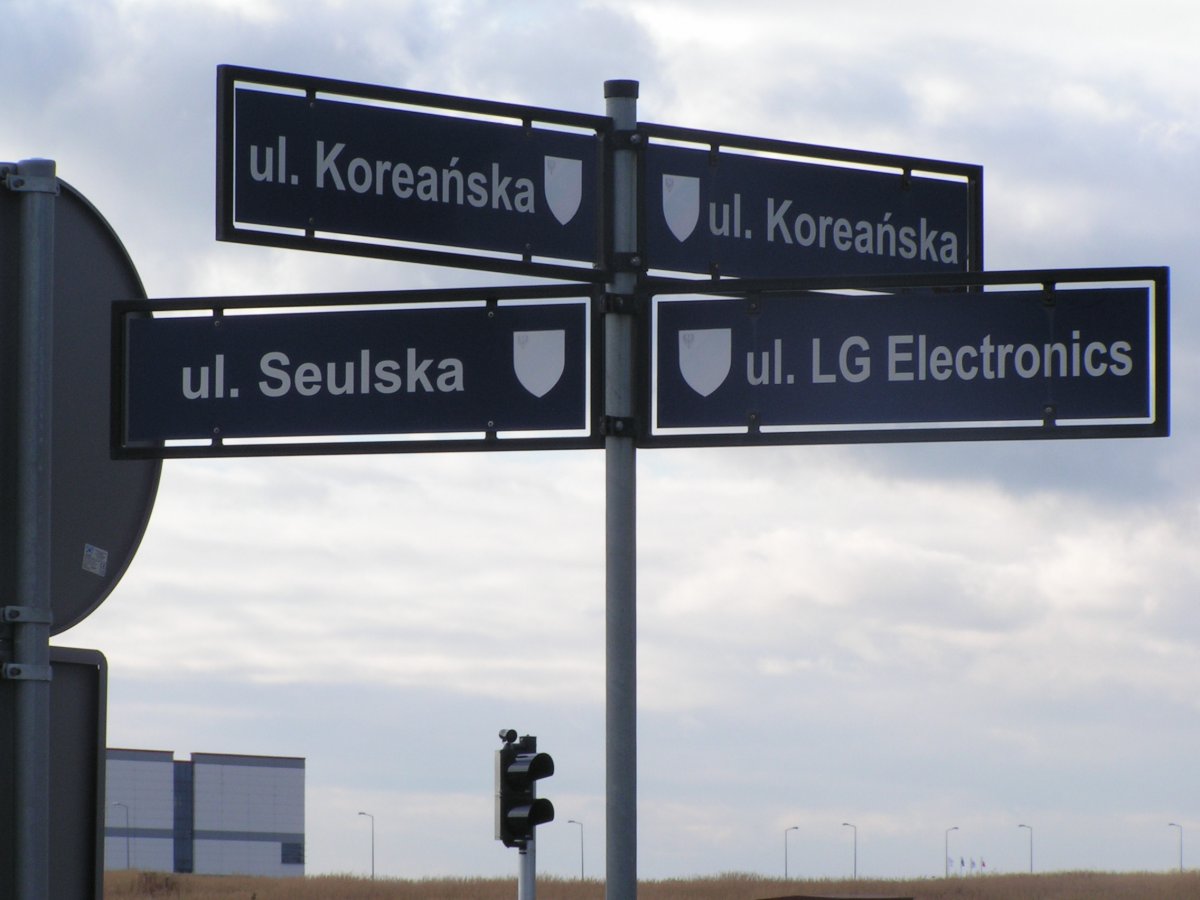 Worlds of their own

Special Economic Zones, when considered as spaces of implementation of neoliberal logic, are described by anthropologists as areas characterised by specific modes of work and production, distinct technological knowledge and economic rationality. Therefore the scientific goal of the project is to identify, understand and analyse how neoliberalism is negotiated and implemented within the Special Economic Zone. This process is determined and regulated by the entanglement of various factors emerging from the contact between global forms and local, ethical and political regimes. Moreover, the implementation of the neoliberal logic of governing takes place on many different levels: from the spatial and imaginative organisation of the zone itself as well as the factories located in its territory, to the organisation of work and the variety of procedures of control and quality employed in the enterprises.

Their impact on our world

The research project is based on the direct and vivid experience of social actors and concentrates on the question of how impersonal mechanisms are negotiated in everyday, local situations. The application of the governmentality approach and the focus on individual experience, on how people understand and perceive the zone and its factories, the customs prevailing there and the rules in force, allows for attention to be drawn to problems which are rarely discussed with regard to Special Economic Zones.

Doctor of ethnology, postdoctoral researcher at the Department of Economic Sociology and Social Communication at the Faculty of Humanities, AGH University of Science and Technology in Krakow. She is currently conducting a research project titled: The Special Economic Zone as a space for realisation of  “neoliberal imaginary”, financed by the National Science Centre. Her research interests include: theory and methodology of anthropology, committed anthropology, ethnography of the state, economic anthropology.