The Middle East is the birthplace of Christianity, the land of the first confessors of Christ. For centuries, Orthodox Christians belonging to many denominations lived under Muslim rule, enjoying the status of the dhimmi – non-Muslim residents whose rights were nevertheless protected. Despite periodic bouts of persecution, they kept their distinct faith, customs and, in some instances, their language (e.g. Aramaic or Coptic). Even so, due to deteriorating political and economic circumstances in the 20th century, many of them emigrated to Europe, the Americas or Australia. In their host countries, they found themselves faced with the constant need to explain who they were and why they had come. On the threshold of the 21st century, Europeans’ knowledge about them remains marginal, even though the immigrant communities have recently been growing due to the influx of Arab Spring refugees. 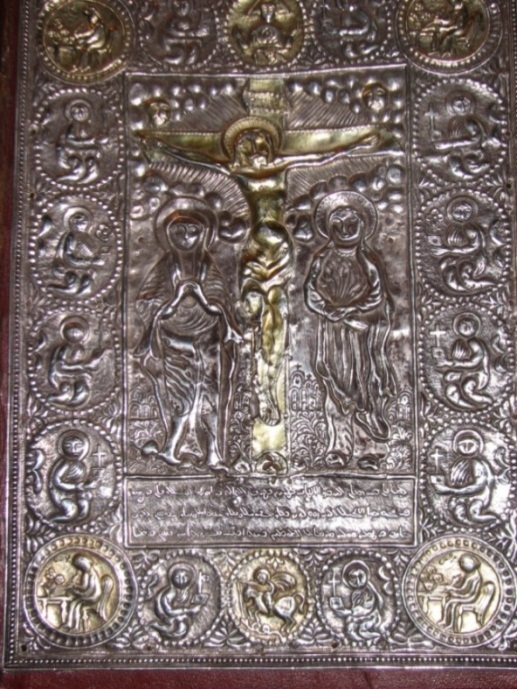 The project’s aim is to study the stories and experiences of the Middle Eastern Christians in three European countries: the United Kingdom, Denmark and Sweden. This will enable the researchers to learn how cultural encounters shape religious and ethnic identities of Middle Eastern Christians in a European migration context. Three communities will be subject to the survey: Coptic Orthodox, Suryoye (Assyrians/Arameans) and Iraqi Christians. Orthodox Copts are a Christian community with their own patriarch as leader who regard Egypt as their spiritual homeland. Since the mid-20th century they have had a network of churches all over the world. Suryoye (Assyrians/Arameans) come from Turkey, Syria, Iraq, Iran and Lebanon and today belong to several churches, not unlike Iraqi Christians, who sometimes consider themselves to be Assyrians.

Cultural encounters in Europe and beyond

Great Britain is home to more than 20,000 Copts and around 10,000 Iraqi Christians, thus making the country a major centre of Coptic activity. Communities of Middle Eastern Christians in Denmark are sparse, with 400 Copts and 1,200 Iraqi Christians. However, their experiences show considerable evidence of the importance of transnational networks: Danish Middle Eastern Christians cultivate close relations with their compatriots in the neighbouring Nordic countries. Sweden is inhabited by the largest Suryoye community in Europe, estimated to be more than 120,000. 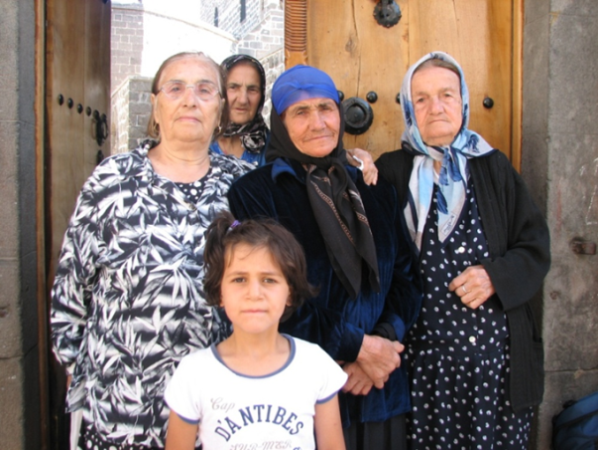 Researchers from Scotland, Denmark, Poland and Sweden are interested in identifying the different strategies and ways of forming a collective identity used by Middle Eastern Christians. The research team will seek to determine the kinds of cultural encounters Oriental Christians in Europe have, how they negotiate their status, how their lives are affected by the fact that they are perceived by their hosts in a given way, and finally how they themselves influence their fellow compatriots, e.g. those who remain at their countries of origin. 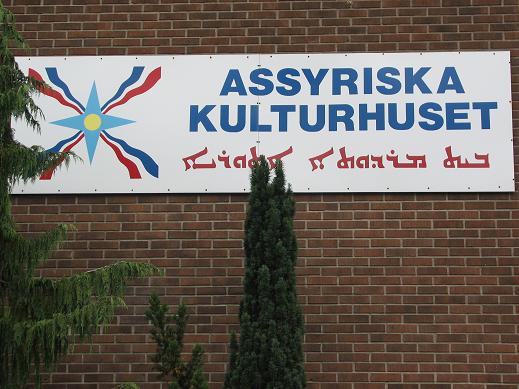 Dr hab. Marta Woźniak-Bobińska will be responsible for designing an electronic survey addressed to every Christian subgroup in the research. Thus, dr Woźniak will deal with the quantitative component of the endeavour. She will also be responsible for interviewing, in person or by proxy of a Swedish assistant, 40 Suryoye (known in Sweden as Assyrer/Syrianer) and 25 representatives of the host society, i.e. native Swedes. Such a combination of quantitative and qualitative data, bolstered by participant observation carried out particularly in Sweden but also in Denmark and Great Britain, is hoped to offer a holistic overview of the community, its perception of its own identity and experiences related to migration and integration with the native communities of their new countries. 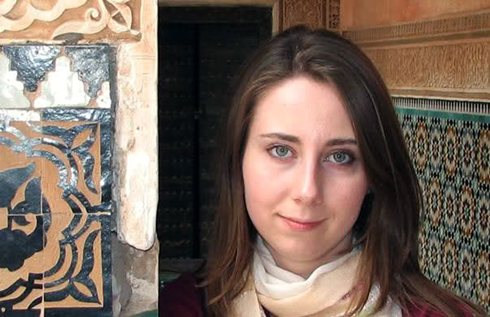 Dr. hab. Marta Woźniak-Bobińska works as an assistant professor at the Department of Middle East and North Africa of the Faculty of International and Political Studies, University of Lodz.

She earned her PhD at the Faculty of Philosophy and History, University of Lodz. She also studied in Damascus and Cairo. Her main research areas are the religious and ethnic minorities of the Middle East; Christian-Muslim relations, problems of migration, diasporas, identities and globalisation; Arabic culture (literature, new media), domestic and foreign policy of Middle East countries. She is the author of Współcześni Asyryjczycy i Aramejczycy w poszukiwaniu tożsamości narodowej [Modern Assyrians and Arameans in search for national identity], a book soon to be published.