Two or more European cultures meet whenever a king or prince takes a bride from another country. She often speaks a different language to that of her new court, professes a different version of Christianity, and has been brought up in a different court culture. Transported as she is to her new capital city and court, rarely to return home, she can either integrate by changing her beliefs and learning the language and ways of her new territory or she can become a source of friction, retaining an aura of ‘foreignness’, arousing hostility and even becoming a focus for conspiracy theories. In all cases she effects a transformation by her very presence, for she is usually accompanied by ladies-in-waiting, maids and grooms, often a chaplain, sometimes artists, craftspeople, musicians and actors. 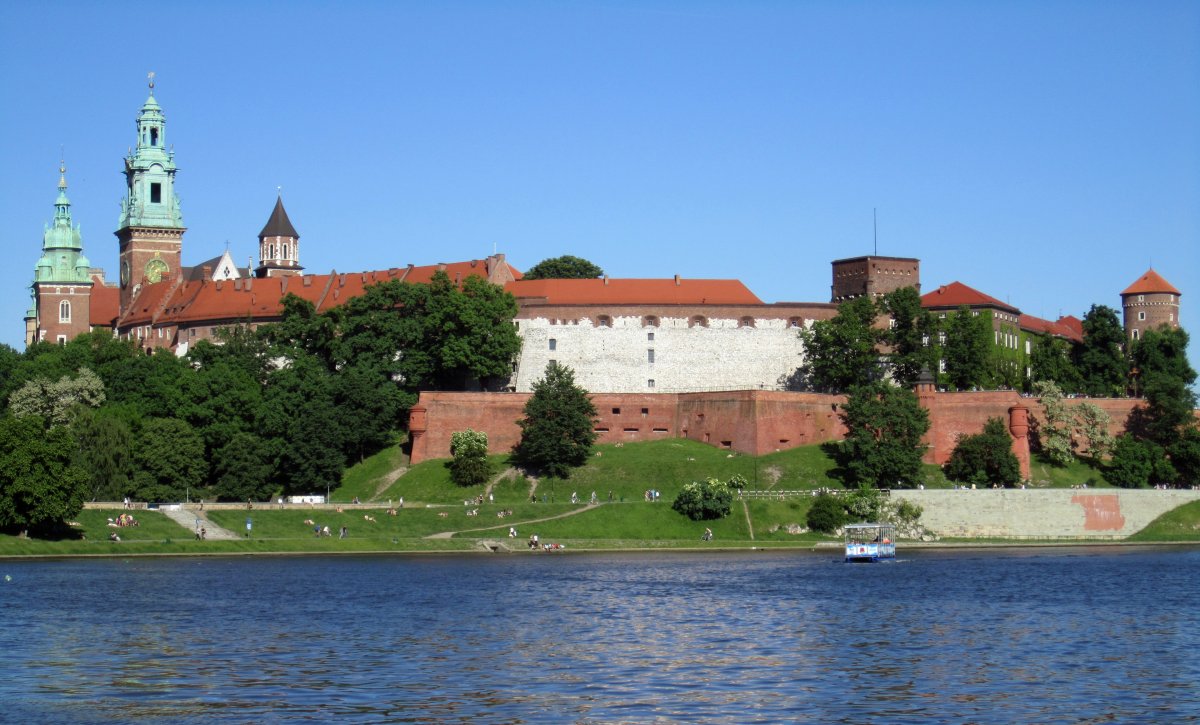 She brings with her books, art objects, clothes, jewellery, and furniture − objects that are still to be found in Europe’s museums and libraries. If she is interested in opera or theatre, she is often instrumental in establishing these art forms in her new country. She may also bring with her less tangible intellectual baggage too, such as religious, political, philosophical or scientific ideas and influences. The foreign consort often maintains an extensive correspondence with her birth family, which sometimes attempts to direct her actions from afar. If her sisters have also married into foreign courts, the network of transnational communication is further extended.

Cultural exchange in the Europe of the past

In order to investigate the role of foreign consorts as agents, instruments or catalysts of cultural transfer, a team of scholars from the UK, Germany, Poland and Sweden will work on a number of transnational case studies, covering the period 1500 to 1800. Through these examples, the team will reveal cultural synergies between northern (Denmark, Sweden, Finland, Germany, Britain), eastern (Poland-Lithuania), and southern (Italy, Spain, Portugal) Europe and will interrogate modern notions of centre and periphery. They will investigate how texts, material culture, music and architecture are interconnected manifestations of the cultural encounters brought about by dynastic marriages and will peel back the map of Europe with its discrete nation states to reveal an earlier one with different linguistic, cultural and political borders to those of today.

Working with colleagues in historic palaces, in museums and in libraries, the project members will also consider how it is that certain consorts become embedded in national cultural memory and others do not. Through its work the project will be able to unlock the lost significance of important cultural artefacts and institutions.

The Jagiellons impact on the cultural map of Europe 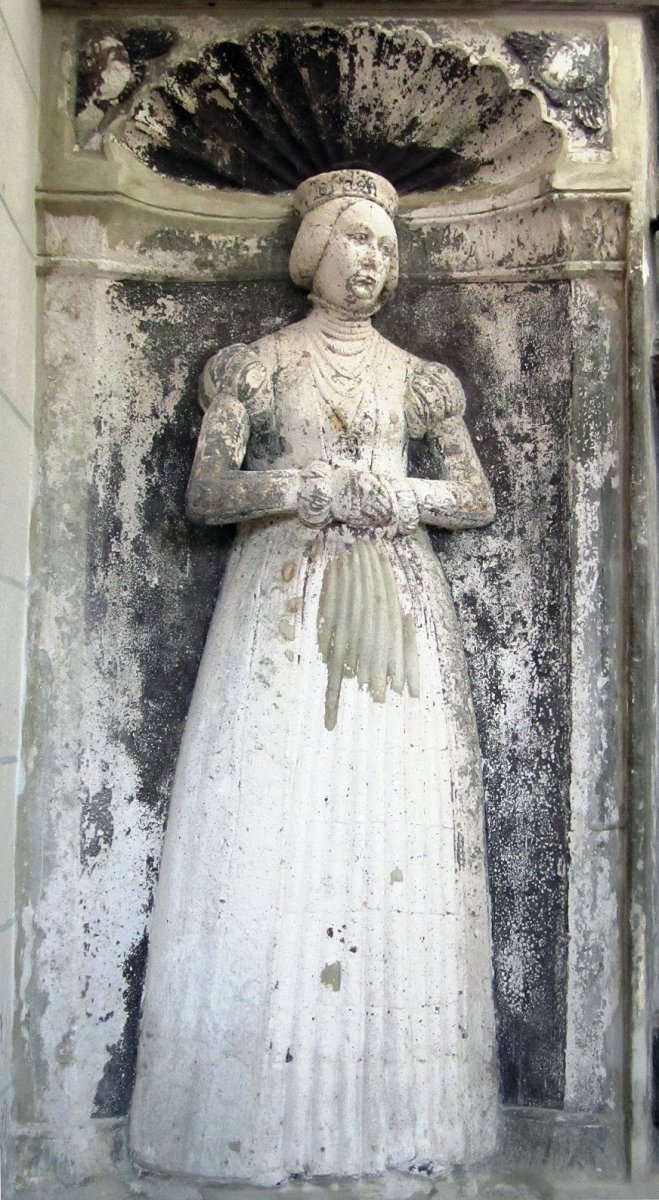 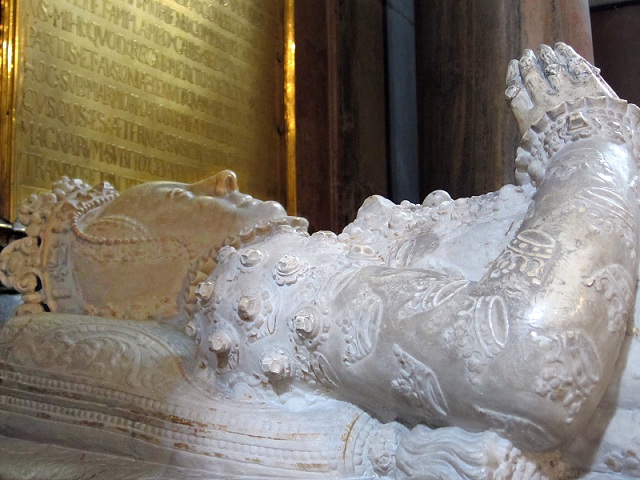 The project will test the hypothesis that, even though the daughters of King Zygmunt I and the Milanese princess Bona Sforza had no noteworthy political power, through their marriages they became important agents of cultural exchange and transfer. The project will investigate the extent of the cultural frictions in the marriages of both brides but also ask to what degree they exerted a long-lasting cultural influence in their new homes. In which way could they establish and intensify new communication channels for cultural, religious and economic exchange? The project will establish the extent to which the Jagiellons thereby became a connecting link between West and East, North and South.

The Polish part of the project will result in, inter alia, an exhibition organised in cooperation with the Museum of Polish History and a learning module for schools in Krakow. 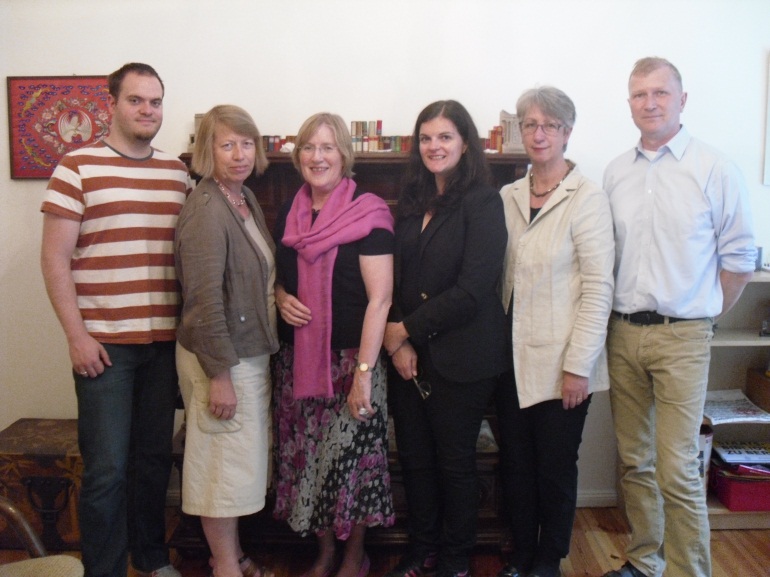