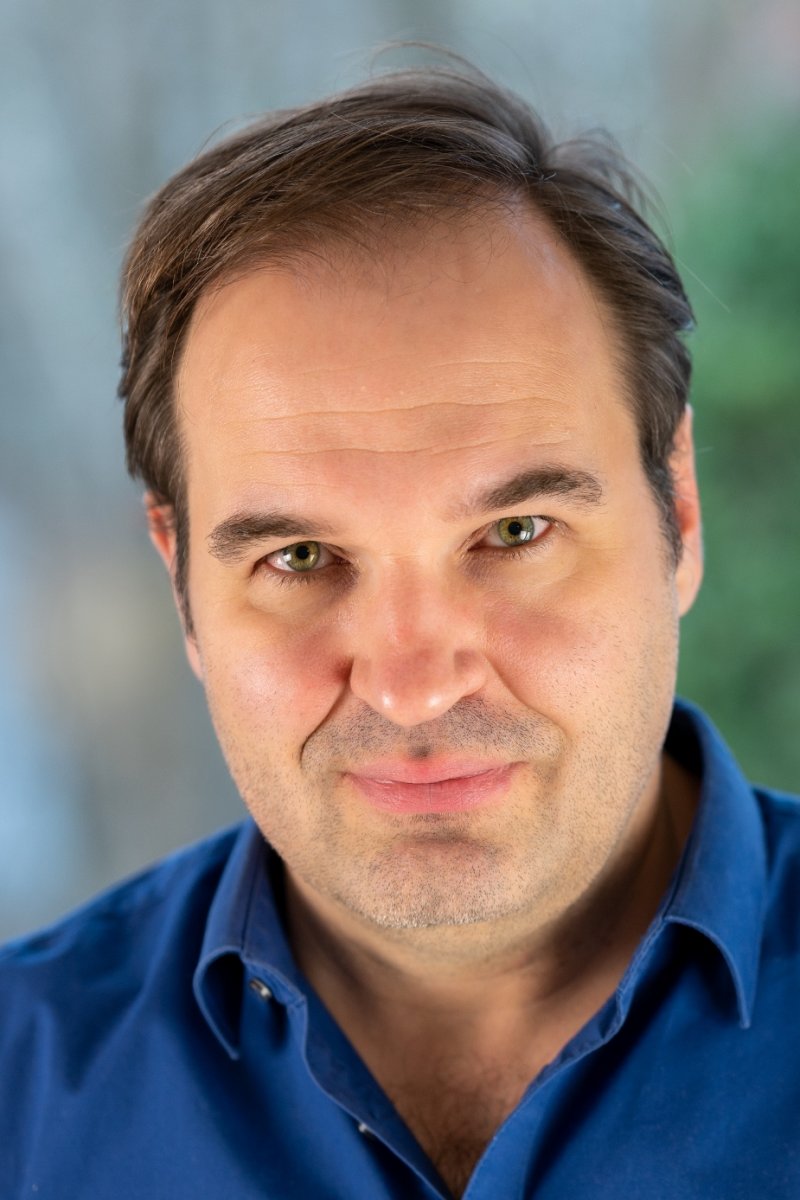 His papers appeared at leading computer science conferences (FOCS, STOC, CRYPTO, EUROCRYPT, ASIACRYPT, IEEE S&P, ACM CCS, TCC, CT-RSA, and LICS), and journals (Journal of Cryptology and IEEE Transactions on Information Theory, Journal of the ACM, Communications of the ACM). He also served as a PC member of several international conferences, including CRYPTO, EUROCRYPT, ASIACRYPT, Theory of Cryptography Conference (TCC), and the International Colloquium on Automata, Languages and Programming (ICALP). He served as the general chair of the Twelfth Theory of Cryptography Conference (TCC'15), and as a PC co-chair of TCC'18. He will serve as a PC co-hair of Eurocrypt 2022. He was also a keynote speaker at the Conference on Cryptographic Hardware and Embedded Systems (CHES) 2020. He is a co-author of two papers that won the Best Paper Awards (at Eurocrypt 2014 and at IEEE S&P 2014).

He is a recipient of an ERC Advanced Grant, ERC Starting Independent Researcher Grant, an FNP Welcome grant, an FNP Team grant, two NCN "Opus" grants, and a Marie-Curie Intra-European Fellowship (2006-2007). He is also a winner of the Polish-German "Copernicus" Award (in 2020, together with prof. Sebastian Faust) and the Kazimierz Bartel award (in 2016). He will serve as a member of the Council of the Polish National Science Centre in the 2021-24 term.