A new study finds that bears communicate through their feet while walking. By twisting their feet into the ground, bears leave their scent. This scent is produced by foot glands and contains 26 specific compounds that inform other bears, for example about the sex of the animal. This ritual is repeated by other individuals, mostly males, which step exactly in the same places, leaving a trail of smelly holes in the ground. This reveals as an important way for animals with large home ranges to exchange information with their neighbours. The results of the research of international team led by scientists from the Institute of Nature Conservation of PAS was already published in “Scientific Reports”. 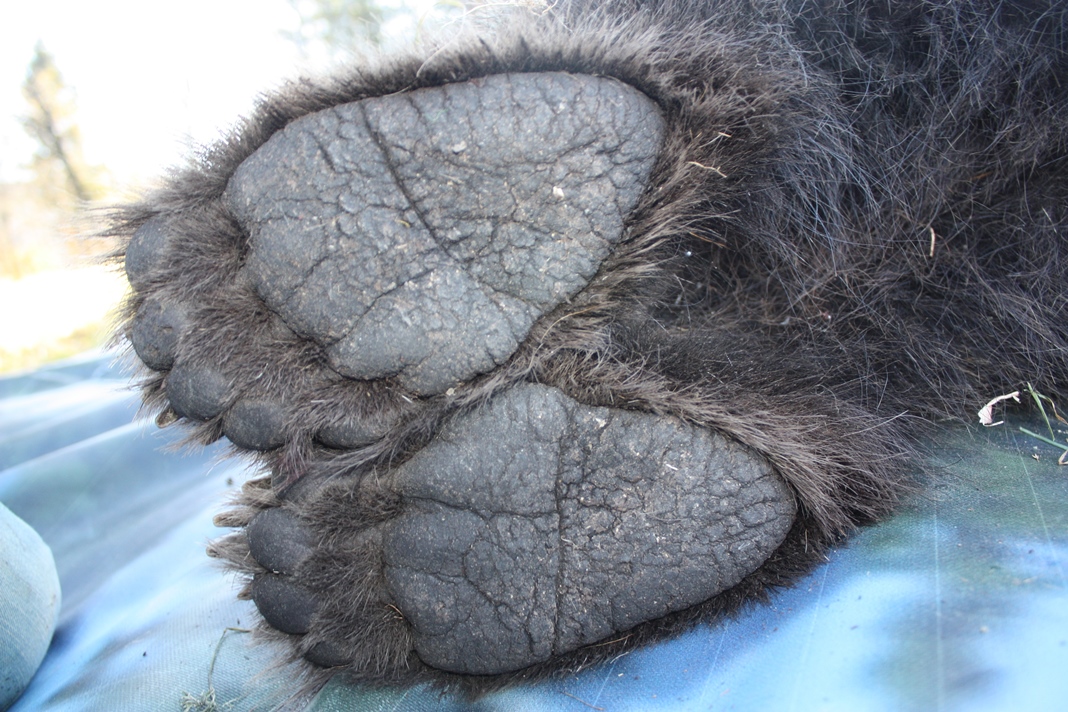 A specific type of walk in bears, called “bear dance” or “cowboy walking”, has been observed long before America was discovered, as proved by the mimicking dance of the native-American Ute people as a part of their spring ceremonies. A study published today in “Scientific Reports” clarifies why bears walk in a mysterious way. Everything started when the researchers observed in the field that different bears repeatedly walk in the same trail stepping exactly in the same holes in the ground. “In a perfectly established ritual, one after another, bears vigorously twist their paws into the ground following a marked trail, while sniffing the tracks left by other bears using the trail before. We found that mostly males are doing that. These observations encouraged us to go deeper into the meaning of this behaviour”, says Javier Naves, a member of the research team from Estación Biológica de Doñana CSIC in Seville.

“The world of smells is a huge one, and yet mostly unknown. An arising issue was how to collect brown bear scents’”, says Agnieszka Sergiel, the leader of the study from the Institute of Nature Conservation in Kraków. After several trials, the researchers succeed in collecting scent samples from the paws of wild bears using sterile wooden sticks and cotton, and analysed them with a gas chromatograph. They identified 26 volatile compounds, of which six were exclusive of males. One of these male compounds is a cembrenoid that is also a trail and recognition pheromone in some termite and ant species. “We found prominent glands in bear feet which produce and can release secretion when pressed. This explains why bears walk in such a way” - adds Sergiel. 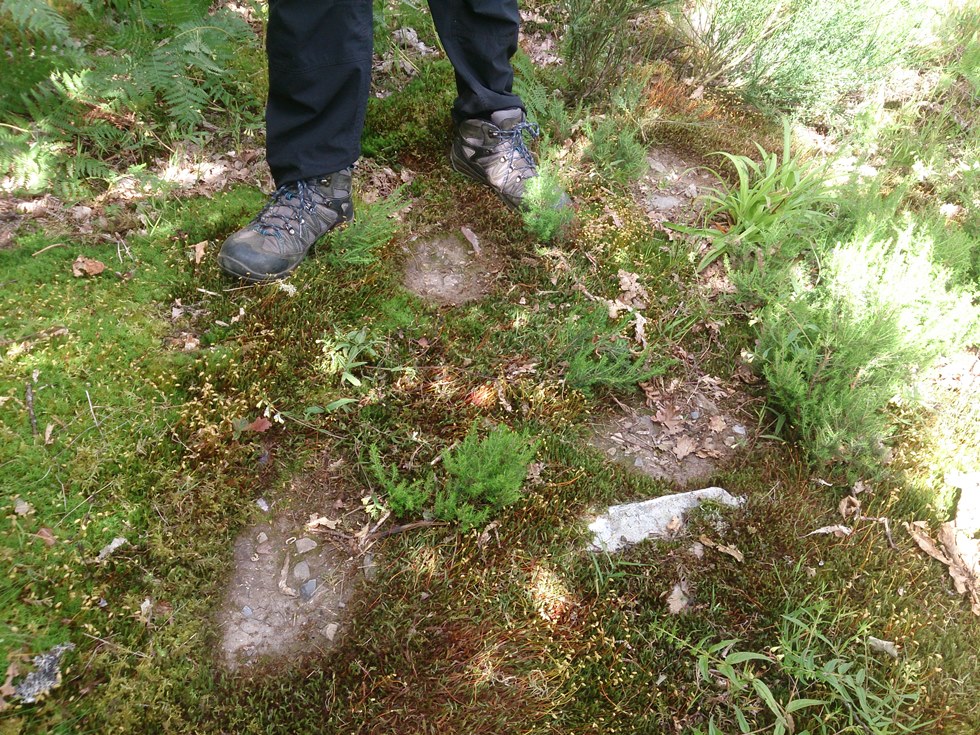 Picture 2. Holes left in the ground by brown bears marking with their feet while walking (photo credit: Javier Naves, none usage restrictions)

Many species of mammals rely upon scent to communicate. Most bear species have large home ranges, are non-territorial and spend most of their time alone. “In such scent trails, bears can exchange information and get to know who is around, who they have to avoid and who they would love to meet. Our study contributes to understanding of the evolution and ecology of communication in mammals” – explains Nuria Selva, a member of the research team from the Institute of Nature Conservation.

The study was conducted by an international team of scientists and led by researchers from the Institute of Nature Conservation of Polish Academy of Sciences in Krakow, and Estación Biológica de Doñana CSIC in Seville. Research was funded among others by the National Science Center in Poland, in the coordinated by Dr Nuria Selva Fernandez (HARMONIA 4 call).