OPUS LAP – one call, many studies

We have just announced the results of the OPUS 20 call for OPUS LAP projects to be carried out in cooperation with research teams from Germany. The funding was awarded to 30 projects with a total budget of more than 41.2 billion PLN and with topics ranging from cancer research to nanophysics and security.

Breast cancer is the most common cancer diagnosed in women. Even though the number of associated deaths has decreased considerably in the last two decades, it still ranks as the second most frequent cause of death in this group. Dr Aleksandra Markiewicz from Gdansk Medical University will address that important issue. She will analyse samples of primary tumours (PT), circulating tumour cells (CTC) and circulating tumour DNA (ctDNA) to identify the most important  information for forecasting susceptibility to drugs and personalizing treatments for patients at a high risk of relapse. The results of the project may pave the way for the development of innovative diagnostic methods to allow more effective breast cancer treatments. Entitled “Genomic profiling of circulating markers and paired primary tumours in breast cancer patients”, the project was awarded more than 1.1. million PLN in funding.

Smoke visibility models serve as key tools for fire safety engineering. Dr hab. inż. Wojciech Węgrzyński, professor at the Building Research Institute, will use his grant to carry out the NextVIS project. Instead of a simple relationship between smoke concentration and visibility, he will rely on a physical model of interactions between light and smoke particles to determine exactly what a given structure (evacuation sign, exit, obstacle) will look like to an evacuee. By simulating visibility conditions in this way, the project will be able to draw up “visibility maps” for any given building, clearly marking out individual spots where visibility is either good or bad, so as to create customized solutions, e.g. larger evacuation signs or different emergency lighting strategies. The model will be converted into a computer program (Visibility Prediction Framework, VPF) and published on an open-access platform, developed in Germany. It can be expected to find applications in innovative fire-safety engineering processes, such as VR fire modelling or human behaviour assessments under limited visibility conditions. Entitled “Visibility Prediction Methodology – new-generation smoke visibility modelling for buildings”, the project was awarded more than 1 million PLN in funding. 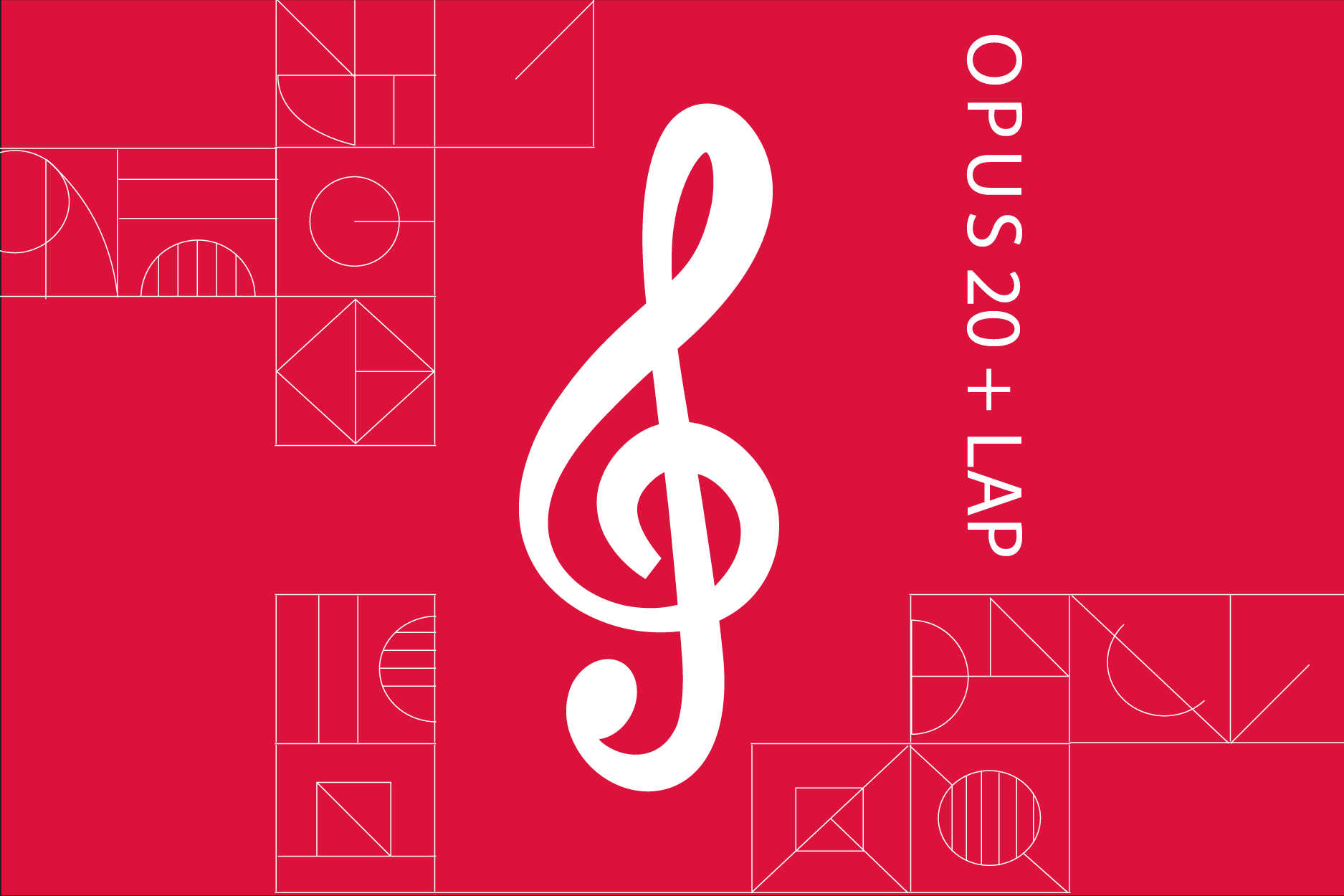 The OPUS scheme will also fund research in quantum mechanics. Dr Daniel Wigger from Wrocław University of Technology is all set to carry out a project entitled “Quantum acoustics using semiconducting quantum dots”, with a budget of more than 1 million PLN. Nanomaterials are also of interest to Dr Silvio Osella from the Centre for New Technologies of the University of Warsaw, whose project aims to develop highly efficient and stable hybrid structures to harvest sunlight and convert it into another form of light or clean energy. Entitled LOW-LIGHT, the project was awarded 1.25 million PLN. Some of the successful projects also deal with climate. Dr hab. Anna Małgorzata Ronikier from the Władysław Szafer Institute of Botany of the Polish Academy of Sciences received more than 1 million PLN in funding for a project entitled “Mountain ecosystems under global warming: studying the impact of snow cover parameters on soil microorganisms using the example of nivicolous myxomycetes”.

The OPUS 20 + LAP call at the NCN finished on 20 May 2021, having attracted 2122 proposals with a total budget of more than 2.3 billion PLN (including 227 OPUS LAP projects). It was open to projects conducted without foreign partners, but also bi- and trilateral projects carried out within the framework of a LAP cooperation or with other foreign partners, as well as those that required the use of large international research equipment. The call is open to researchers at all levels of seniority. The LAP procedure is a new standard for proposal review employed by European research-funding agencies, designed to make it easier for international research teams to access funding for joint projects and streamline the proposal review process at research-funding institutions.

Today, we will dispatch all positive and negative decisions for calls submitted under OPUS 20 within the framework of bilateral cooperation with the German Research Foundation (DFG). Please remember that the decisions of the NCN Director are sent electronically to the address indicated in the proposal.

The funding decisions of the Director of the National Science Centre are also communicated to the principal investigator and, if the applicant is a natural person, to the host institution indicated in the proposal.

If you do not receive a decision, please make sure that the address (ESP, ePUAP, e-mail) listed in your proposal is correct. If not, contact the person in charge of the proposal, as indicated in the ZSUN/OSF system.