On the 16th of November 2017, in Krakow, a meeting took place involving representatives of the National Science Centre (NCN) and the Research Council of Lithuania (Lietuvos mokslo taryba, LMT). During this meeting, prof. Zbigniew Błocki, director of the NCN, and prof. Daunius Pauža, chair of the LMT, signed a memorandum of understanding between the two institutions. This bilateral agreement lays the cornerstone of work on a future common funding opportunity for Polish-Lithuanian research teams. The call for proposals, covering Arts, Humanities and Social Sciences, Life Sciences and Physical Sciences and Engineering, will be launched in the second half of 2017.

The Research Council of Lithuania was founded in 1991 to fulfil the role of an expert institution tackling the challenges of scientific development on a national level. The Council is a counsellor of the Lithuanian Parliament and government on research and researcher training issues, implements programme-based competitive funding of research, administers the most important Lithuanian science development programmes, evaluates research performance and represents Lithuanian science in various European institutions and other international organisations. 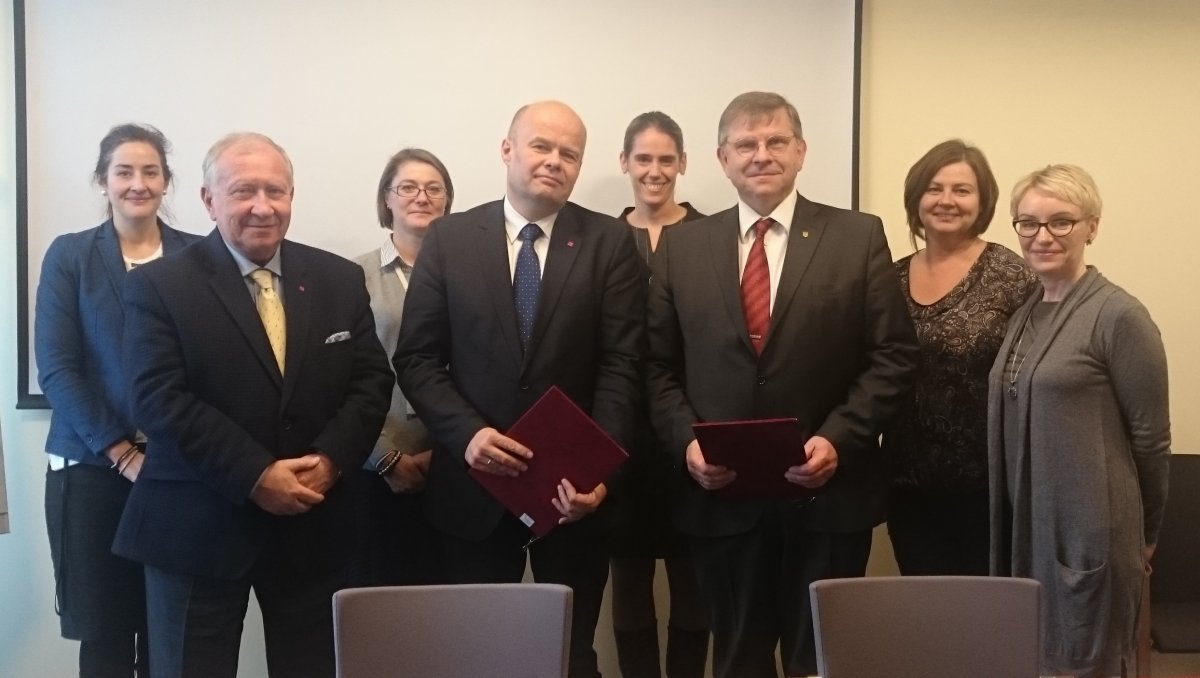