The National Science Centre has adopted a Gender Equality Plan for 2022-2025. The document looks into the current situation at the NCN and proposes future measures to support gender equality within the institution.

A Gender Equality Plan is a document that outlines a set of actions designed to promote gender equality in organisations involved in research and innovation. The European Commission requires such plans to be adopted by all ministries, research-funding agencies, scientific institutions and universities participating in the Horizon Europe programme. 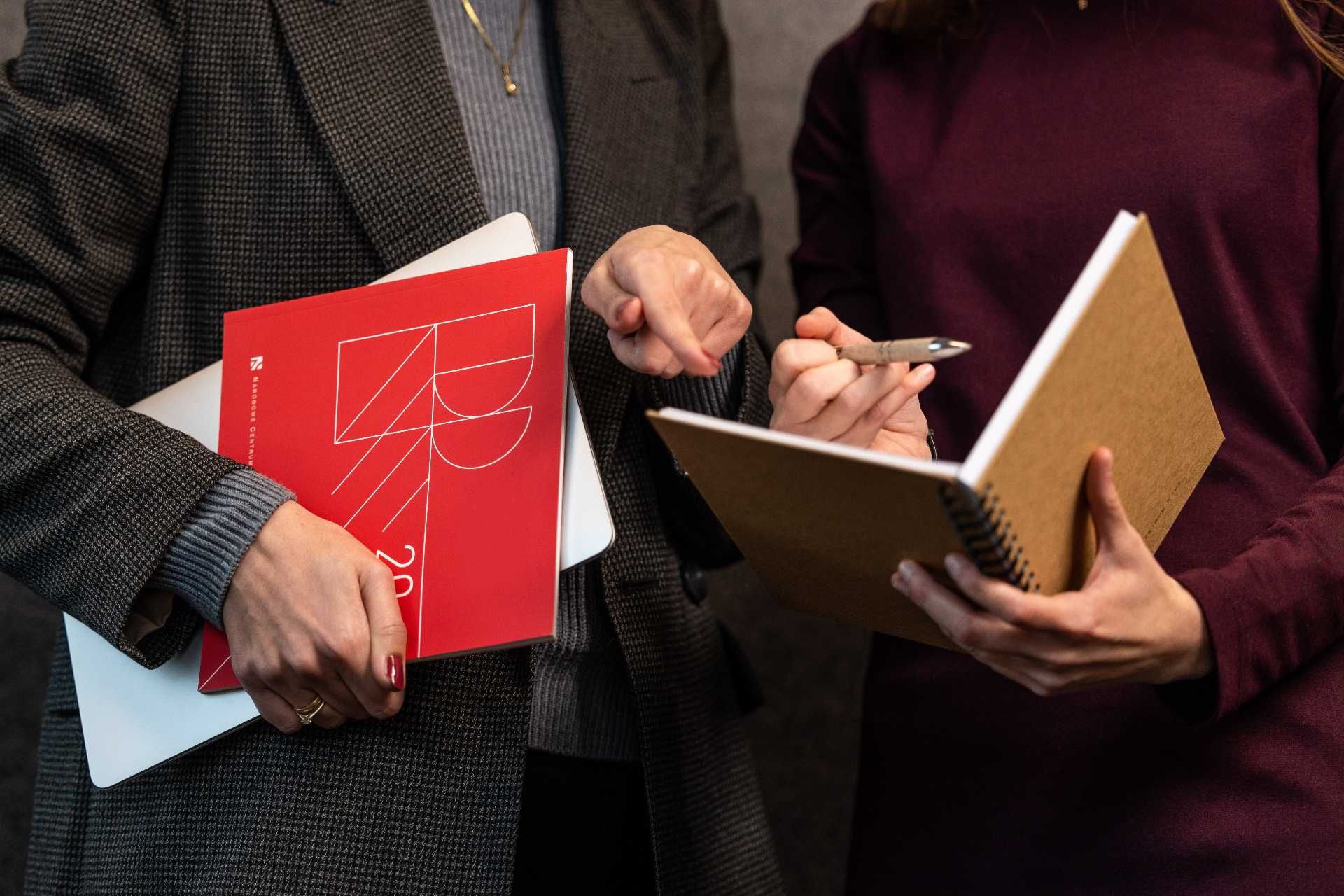 The Gender Equality Plan of the National Science Centre includes a diagnosis of the current situation within the institution and proposes future measures to support gender equality. It looks at the NCN in its twin capacities: as an employer and a research-funding agency.

Levelling the playing field in the funding application process, while prioritising research excellence as a criterion for proposal review, has been the chief principle of the NCN ever since its foundation. The NCN organises calls targeted at male and female researchers at all career stages, of any age, experience and affiliation. It attracts researchers that represent various social groups, actively supports equal gender rights at Polish academic centres and participates in relevant international initiatives.

The research-funding measures proposed under the GEP will involve, for instance, including gender equality aspects in the proposal application form and raising the awareness of the importance of the various equality issues involved in setting up NCN expert teams, presenting the NCN Award and implementing NCN’s information and promotion campaigns.

The goals of NCN as an employer include a pledge to include information about employee gender in its activity reports and improve gender balance in the recruitment process.

The Gender Equality Plan is adopted for the 2022-2025 period. The document was drawn up by a team of ten NCN employees and NCN Council members, and approved by the NCN Council and NCN Director. Its implementation will be monitored by the NCN’s Committee for Equal Treatment and the Prevention of Discrimination and Mobbing.

The GEP includes an appendix that details the gender distribution of NCN call applicants and winners, as well as the gender composition of Expert Teams and the NCN Council in the 2010-2021 period.