Haematological and lymphatic malignancies, often referred to as haematological or blood cancers, pose a serious threat to life. Some of these diseases (e.g. multiple myeloma or various lymphomas, which were the subject of this project) are treated with high-dose chemotherapy aimed at destroying the bone marrow that produces abnormal blood cells. Following chemotherapy, patients receive a transplant of healthy hematopoietic stem cells, either their own (isolated from the blood with special techniques) or sampled from a donor (which is known as a bone marrow transplant). However, such patients often die from infections, particularly common after chemotherapy, which also kills blood cells that produce antibodies or directly eliminate pathogens (e.g. phagocytes), before they go back to normal levels and activity after the transplant. Our research aimed to estimate the impact of selected immune factors circulating in the blood, which are not related to but sometimes cooperate with cells, on patient health, and in particular the risk of cancer and post-chemotherapy infections. We focused mainly on the molecules that recognize disease-causing bacteria, opsonize (coat) them, thus marking them for elimination by phagocytes, and activate the complement system (a complex system of many proteins that circulate in the blood), which removes pathogens by destroying their cell envelopes. 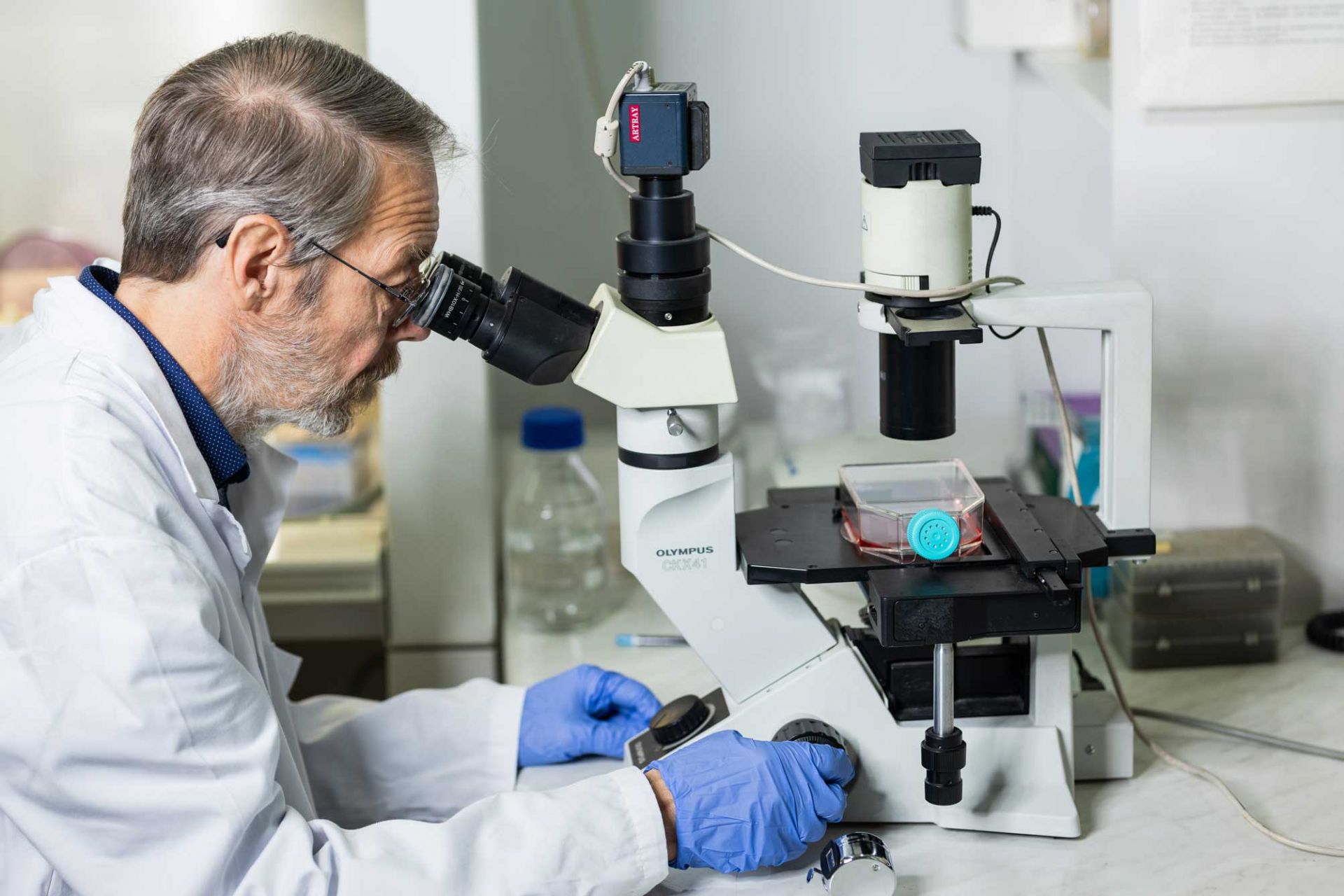 Photo by Michał Łepecki Our research showed that: 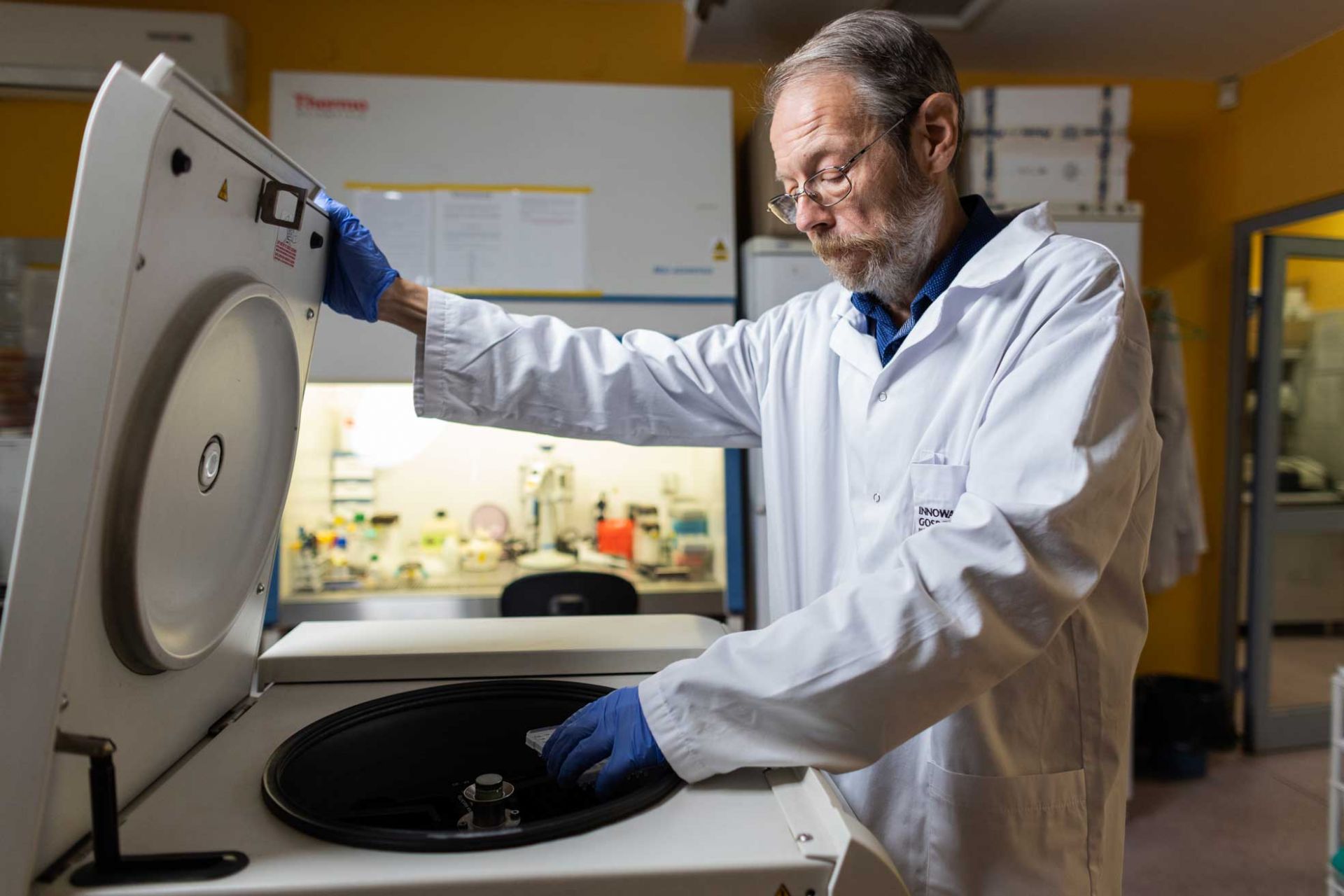 Photo by Michał Łepecki The impact of the polymorphism of some of the studied genes on disease risk and the differences in the levels of some proteins between patients and healthy subjects, as well as patients with and without complications, and their fluctuations, which often correlated with changes in cell count and/or biochemical inflammation marker levels, suggest that they could potentially be used as so-called auxiliary markers.

Realisation of the project was possible thanks to cooperation with Medical University of Łódź, Institute of Oncology (Gliwice Branch), Hematology and Transfusiology Institute (Warsaw), University of Silesia (Katowice) as well as Aarhus University (Denmark) and Tokai University (Japan).

Graduate of the Faculty of Biology and Earth Science of the University of Łódź. In 2021, he was awarded the title of professor in medical and health sciences. He heads the Laboratory of Immunobiology of Infections at the Institute of Medical Biology of the Polish Academy of Sciences, which focuses on studying the lectin pathway of complement activation and its role in human disease, as well as the mechanisms of interaction of collectins and ficolins with bacterial and cancer cells. He is a member or the Committee for Immunology and Aethiology of Human Infections of the Polish Academy of Sciences. 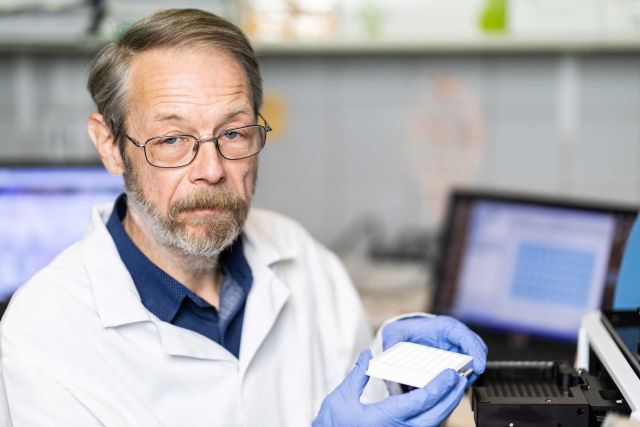