This research project in social psychology aims to determine whether the practice of mindfulness may help reduce negative reactions to social exclusion in intergroup relations. It asks whether mindfulness based interventions are effective to reduce prejudice among prejudiced group members and whether they help group members whose groups are rejected to cope with distress of rejection. Collective narcissism – the belief that one’s own group is exceptional but not sufficiently recognized by others – predicts prejudice and distress of intergroup rejection. We ask whether mindfulness interventions reduce prejudice and distress especially on high level of collective narcissism. 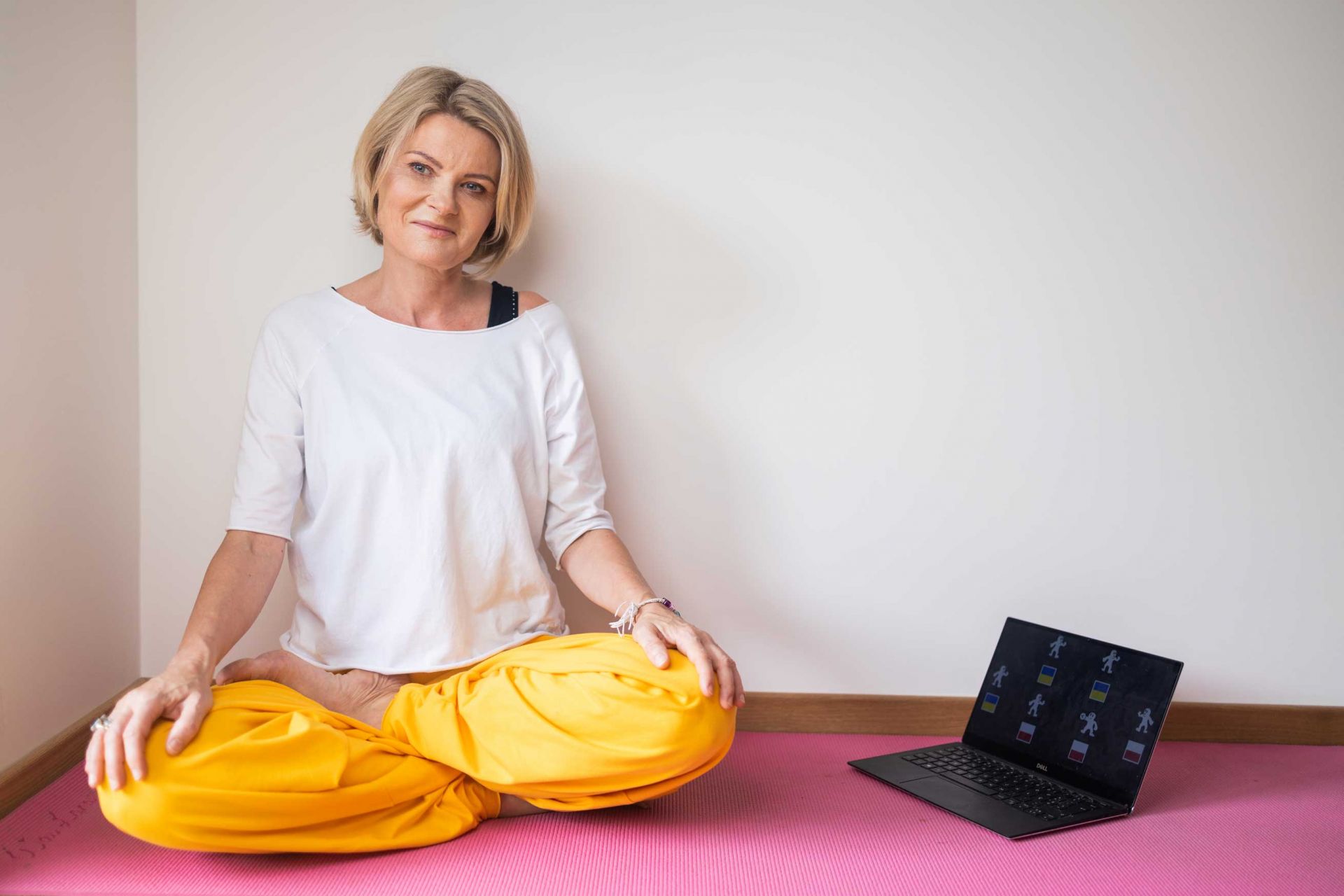 Photo by Michał Łepecki In the contemporary world, contacts between different cultural, national or ideological groups abound in situations where members of one group may feel excluded by those of another (regardless of their actual intention or ability). Some people will interpret such situations as a threat to the group’s good name and react with aggression. Such individuals often create or join the ranks of radical organizations known for their aggressive tactics, and research shows that they score high on a measure of collective narcissism. Studies conducted at the PrejudiceLab (at collectivenarcissism.com) aim at developing strategies to prevent their radicalization. This research project thus has a double purpose: (1) to determine whether group exclusion is particularly painful for those who hold collective narcissistic views and whether such individuals are more likely to resort to retaliatory aggression; and (2) to test whether the practice of mindful gratitude, which helps regulate negative emotions and reactivity to negative stimuli, can reduce these tendencies. 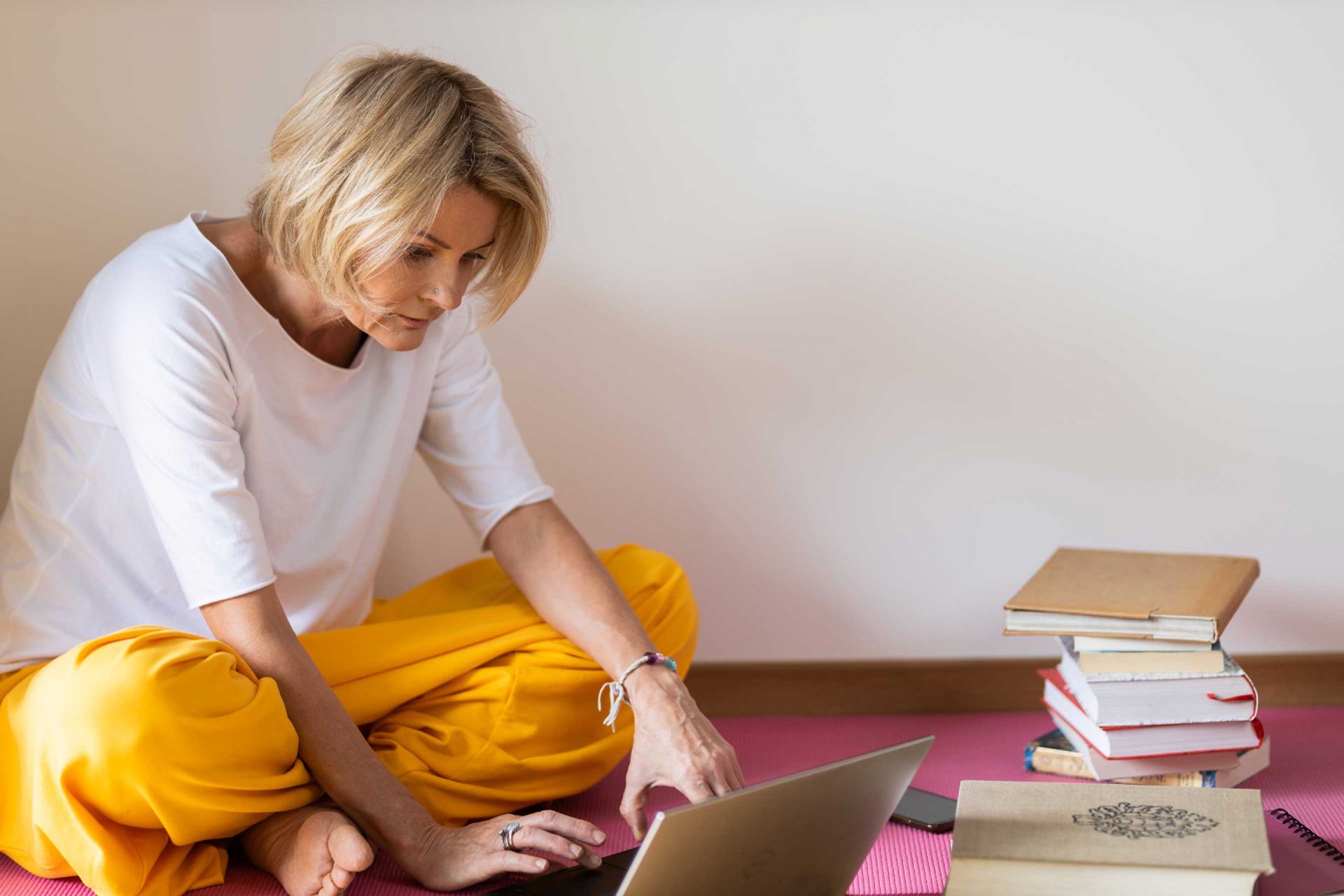 Photo by Michał Łepecki The practice of mindfulness and a mindful approach to the emotions that connect us to others shape our ability to find constructive ways of coping with negative feelings and a sense of threat, also in situations of social rejection; they also reduce prejudice. It is not clear whether the practice of mindful gratitude can reduce aggression in intergroup relations in people who are particularly prone to aggressive behaviour and prejudice, such as collective narcissists. There are, however, reasons to believe that it may be particularly effective among such people. Collective narcissists react to any threat to their group’s good name in an extremely strong way, probably because, as shown by ample research, they are unable to constructively deal with negative emotions.

Our results confirm that it is painful to witness the exclusion of one’s group, even if the person in question only observes the situation and is not being excluded as such. People who hold collective narcissistic beliefs report particularly negative emotions in such contexts; they also show elevated physiological stress levels and aggressive behaviour against members of the excluding group. Our research also demonstrates that a short course of mindfulness training may help reduce prejudice in participants  with narcissistic views and lower their negative emotional reactions to group exclusion.

We are currently studying the effectiveness of our own original long-term mindful gratitude programme in reducing prejudice and retaliatory aggression in collective narcissists. We are also planning to conduct brain activity measurements to understand the psychological processes responsible for their reactions in situations of exclusion and during mindfulness practice.

Dr hab. Golec de Zavala works at the SWPS University of Social Sciences and Humanities in Poznań, where she runs an international research group called the PrejudiceLab (collectivenarcissism.com). She has won fellowships from the Fulbright Commission, the Batory Foundation, the Kościuszko Foundation, and the European Research Commission under the Marie Curie-Skłodowska programme. She is also a member of Concilium Civitas. Golec de Zavala is the author of the theory of collective narcissism and has extensively published on the subject, as well as the issues of prejudice, intergroup conflict, political radicalization and social exclusion. She is the principal investigator under a MAESTRO project, funded by the National Science Centre, which studies the role of collective narcissism and group identity in the experience of social exclusion by group members; the purpose of the research is to develop an original mindful gratitude programme to facilitate the regulation of negative emotions in the process of experiencing and overcoming social exclusion. 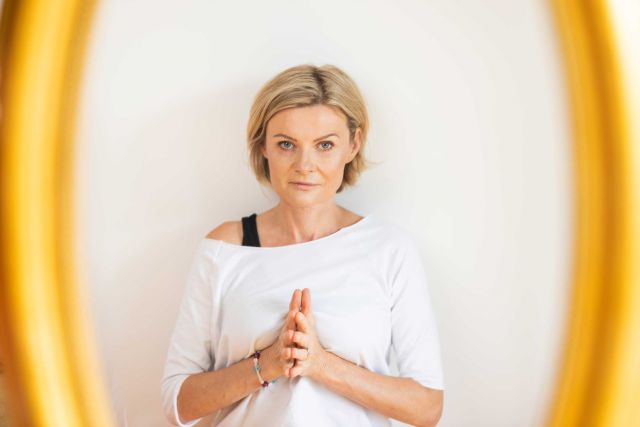