Various sociopolitical and environmental processes today threaten the continuity of traditional ecological knowledge possessed by local communities in the neotropics, i.e. the tropical and subtropical regions of South America. In the context of violent climatic and environmental upheavals, the processes of human mobility and migration, and the intense exchange of plants and knowledge, research into the use of medicinal and edible plants by neotropical rural communities takes on a special urgency and importance. 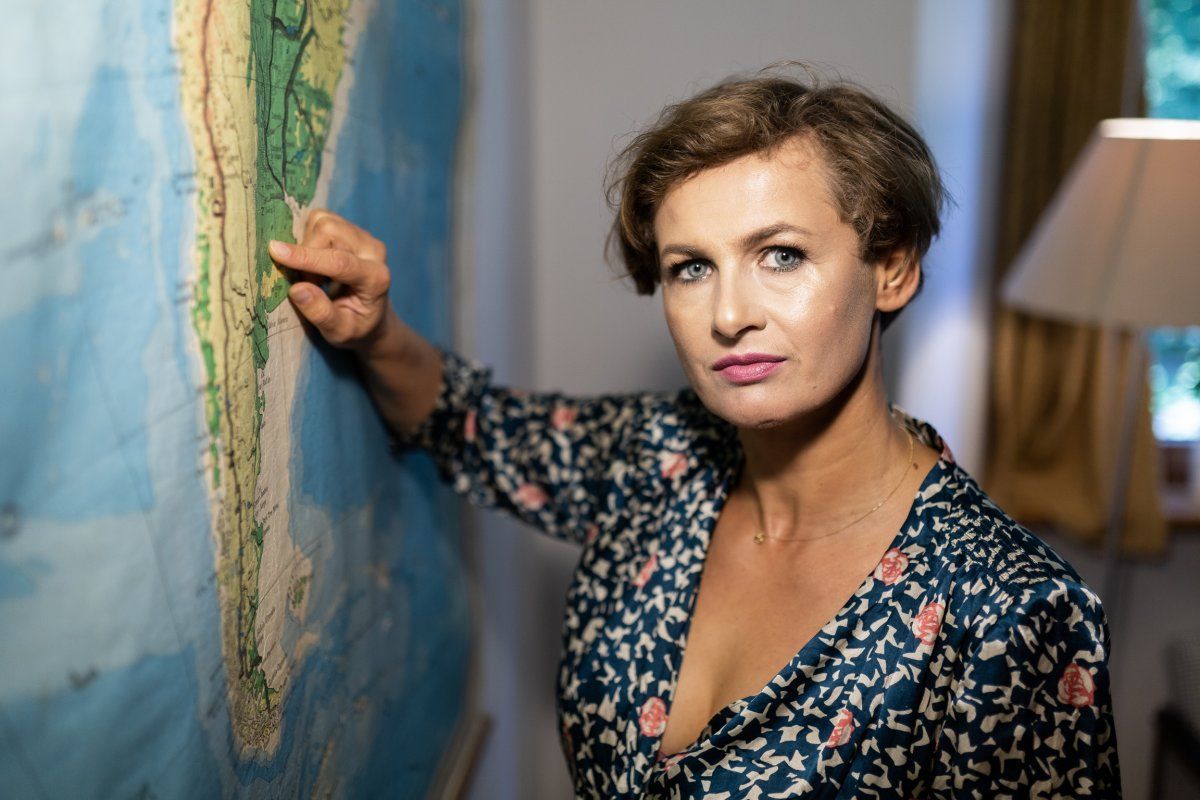 Photo by Michał Łepecki Ethnobotany is an interdisciplinary field that explores relationships between people and plants, with a special consideration for useful, from human perspective, plants. The local group’s ability to use various plant species is the product of its long dwelling in a specific environment and active experimentation with locally grown plants. The relations that shape people’s attitude to plants are always set in a specific ontological frame of reference. Ethnobotanical studies frequently focus on documenting the specific species that are used by local communities, and oftentimes describe new species or previously undocumented uses of already known plants for the sake of scientific knowledge. Medical ethnobotany is a special area of ethnobotanical research that concentrates on local knowledge and practices related to medicinal plants. The methods and concepts of medical ethnobotany lie at the point of intersection between cultural anthropology, botany, and pharmacology.

The chief objective of the project is to carry out a comparative analysis of the role of medicinal and edible plants in three different groups living the neotropics. One is the Polish diaspora community in Argentina; another consists of Paraguayan migrants, both of them live in the Argentinian province of Misiones; and the third includes the Ashaninka indigenous group of the Peruvian Amazonia. Even though the three groups inhabit similar biomes, their histories of settlement are different, as are their relationships with plants and their use of plant resources; 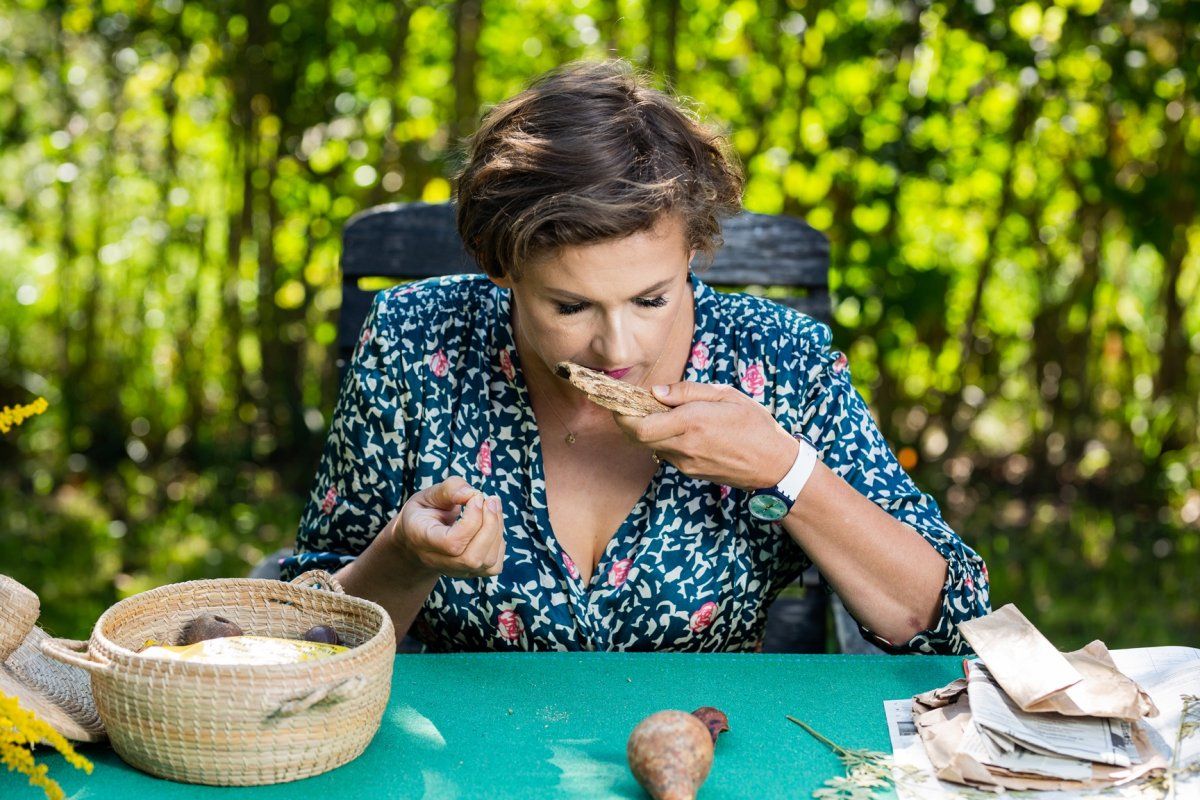 Photo by Michał Łepecki these differences are due to the distinct cosmological frames of reference they employ. In particular, the research project aims to study the roots of the continuity of herbal medicine practices in these communities, the range of health problems they are used to treat, the form administration of plant-based medicines, and the forms of plant procurement . It concentrates on the continuum between food and medicine , and especially on the idea of medicinal food, which is variously articulated in the communities under study. Last but not least, the project proposes to compare edible plants, including wild edible plants, as well as the groups’ dietary habits and preferences.

The project combines previously collected, though still unpublished, ethnographic data with new, complementary fieldwork material for the purposes of a comparative analysis of medicinal and dietary practices of the three selected local groups. The fieldwork in Argentina has already been completed, while the research trip to Peru has been temporarily put on hold due to the Covid-19 pandemic. In the framework of the project, we are planning to produce a number of scientific publications, as well as a monograph written in cooperation with an Ashaninka group that lives on the banks of the River Tambo in Peru. The monograph will be devoted to the medicinal and edible plants of the Ashaninka people. Its essential purpose is to strengthen the sense of agency among the Ashaninka Indians and help secure their intellectual property rights. From the point of view of my discipline, endeavors of this kind make anthropology and ethnobotany even more open to new approaches and intellectual perspectives.

Project title : Local knowledge on the use of medicinal and edible plants in South America - intercultural comparative studies

Monika Kujawska is an Assistant Professor at the Department of Ethnology and Cultural Anthropology at the University of Łódź. Since 2007, she has conducted studies in the field of ethnobotany and medical anthropology among the Polish community of Argentina, the mestizos of Paraguay, and the indigenous Ashaninka people of the Peruvian Amazonia. In addition, she has explored historical ethnobotany in Poland, which led to the publication of a volume entitled Rośliny w wierzeniach i zwyczajach ludowych. Słownik Adama Fischera [Plants in Folk Beliefs and Customs. Adam Fischer’s Lexicon]. She has authored 40 articles, published mainly in international journals and devoted to the relationships between people and plants, as seen from an interdisciplinary perspective, combining insights from anthropology, ecology, botany and linguistics. Dr Kujawska has acted as the principal investigator in projects funded under NCN’s PRELUDIUM and SONATA schemes, and won a scholarships in the framework of the Bekker Program of the National Agency for Academic Exchange, which allowed her to carry out a project at the School of Anthropology and Conservation, University of Kent. 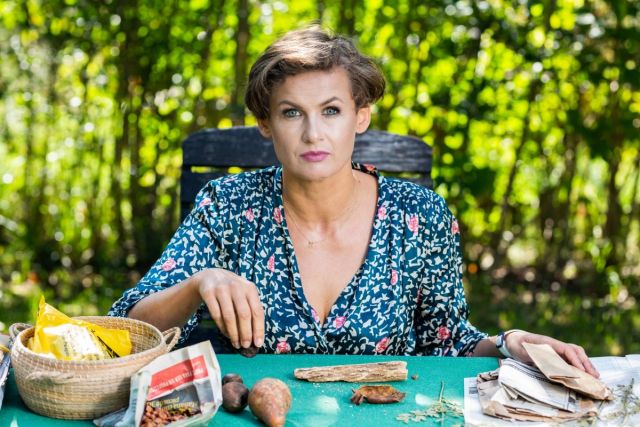