Dioscuri Leaders at the MPG

The leaders of the Dioscuri Centres have taken part in the workshops on various topics, including project funding and training of young researchers. The meeting was held between 11 and 12 July in Munich at the headquarters of the Max Planck Society (MPG).

Dioscuri is a programme devised by the Max Plank Society and carried out jointly with the National Science Centre. It is aimed to create the Dioscuri Centres of Scientific Excellence in Central and Eastern Europe. The programme is cofounded by the National Science Centre with the funds of the Polish Ministry of Education and Science and by the German Federal Ministry of Education and Research (BMBF).

In May 2022, leaders of the three new DCs were announced. The new DCs will be established at the Jagiellonian University.

On 11 and 12 July, the old and new winners of the Dioscuri Programme took part in the workshops organised by the Max Planck Society to provide them with helpful tools for the establishment and management of the centres and to facilitate knowledge sharing with German researchers. The workshop covered various topics, such as applying for ERC, DFG and NCN funding, leadership, networking and training of young researchers. The participants met with, inter alia, MPG President Prof. Martin Stratmann and visited the Max Planck Institute of Biochemistry (MPI). 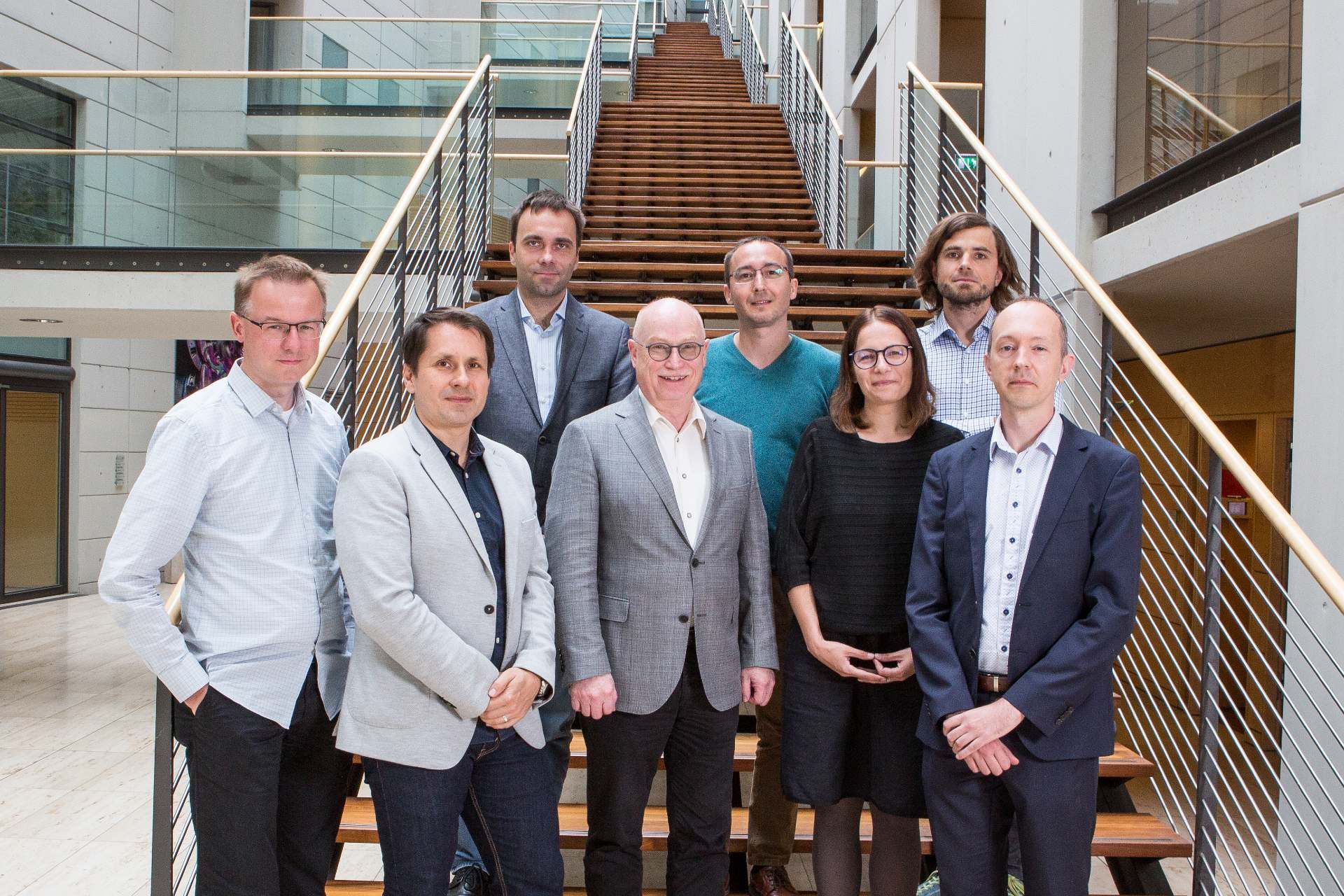 The Dioscuri Centres introduced new research topics, and experimental methods and approaches to the Polish research community and strengthened its position through publications in prestigious international academic press/journals. DCs have attracted foreign researchers: students, PhD students, post-docs and fellows. The DC leaders establish cooperation with the best researchers from Germany, USA, United Kingdom, France and Sweden contributing to the internationalisation of Polish science.