On 19th February 2014 the representatives of the National Science Centre and the German Research Foundation (DFG) met in Krakow to sign a memorandum of understanding. This bilateral agreement lays the cornerstone of work on a future common funding opportunity for  proposals on research projects in the Humanities and Social Sciences. The call will be launched in the second half of 2014. Present at the ceremony was Poland’s Minister of Science and Higher Education professor Lena Kolarska-Bobińska.

The German Research Foundation (Deutsche Forschungsgemeinschaft, DFG) is a research grant organisation, financing basic research in all disciplines. It is an association, under private law, of German research universities, non-university research institutions and scientific associations. It is financed predominantly from funding supplied by German federal states and the Federal Government.

The National Science Centre has continuously awarded funds to Polish research teams involved in international projects under the HARMONIA funding scheme as well as international multilateral ERA-NET-type programmes. This joint endeavour with the DFG will provide the first bilateral funding scheme in the history of the NCN. The German partner institution was a natural choice given the increasing volumes of Polish-German research proposals submitted to HARMONIA and the profile of the DFG − similar as it is to that of the NCN.

The agreement was signed in the Column Hall of Wawel Royal Castle. The Minister of Science and Higher Education said about the initiative: When I think about European integration, I think about such cooperation. European integration is a great idea but consists of many actions and activities in various fields, especially in the field of science, which has no borders, and should have no borders. I understand that this document will help both our countries integrate through bilateral endeavours in science but also combine our efforts towards projects in a European context.

The German party was represented by the president of the DFG − professor Peter Strohschneider, Head of the Department of Coordinated Programmes and Infrastructure at the DFG − dr Beate Konze-Thomas, director of the Humanities and Social Sciences division − dr Manfred Niessen and director of International Affairs − dr Christian Schaich.

The National Science Centre was represented by its director − professor Andrzej Jajszczyk, the chair of the Council of the NCN − professor Michał Karoński, as well as members of the Council and employees of the NCN. Also present were dr Werner Köhler, the General Consul of Germany in Poland, professor Wojciech Nowak, rector of Jagiellonian University, and professor Jan Ostrowski, director of Wawel Royal Castle. 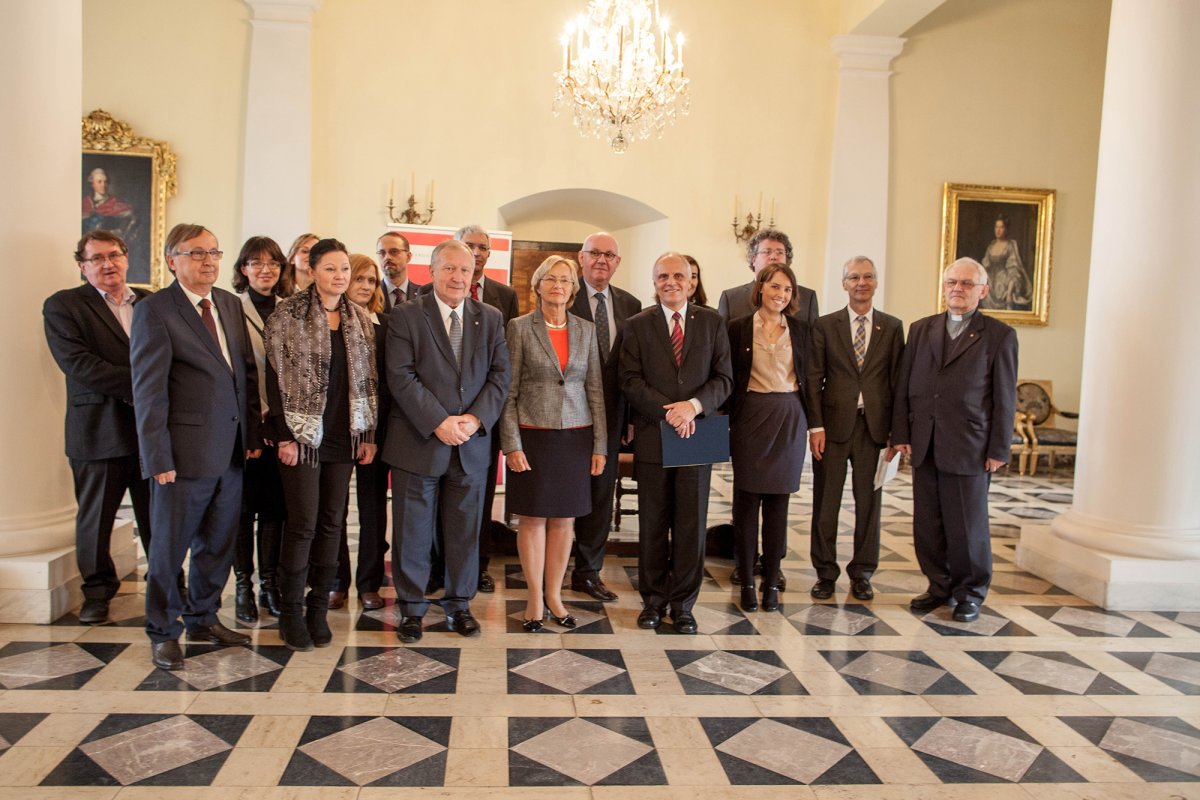 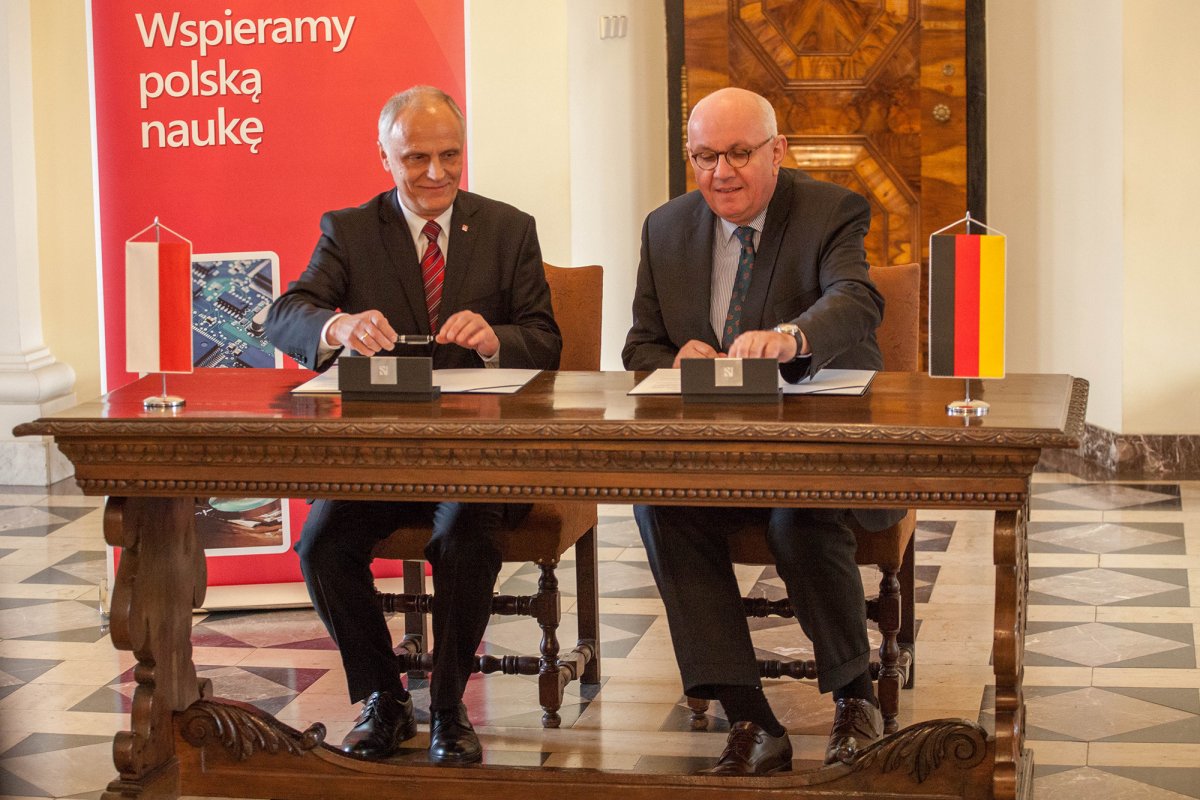 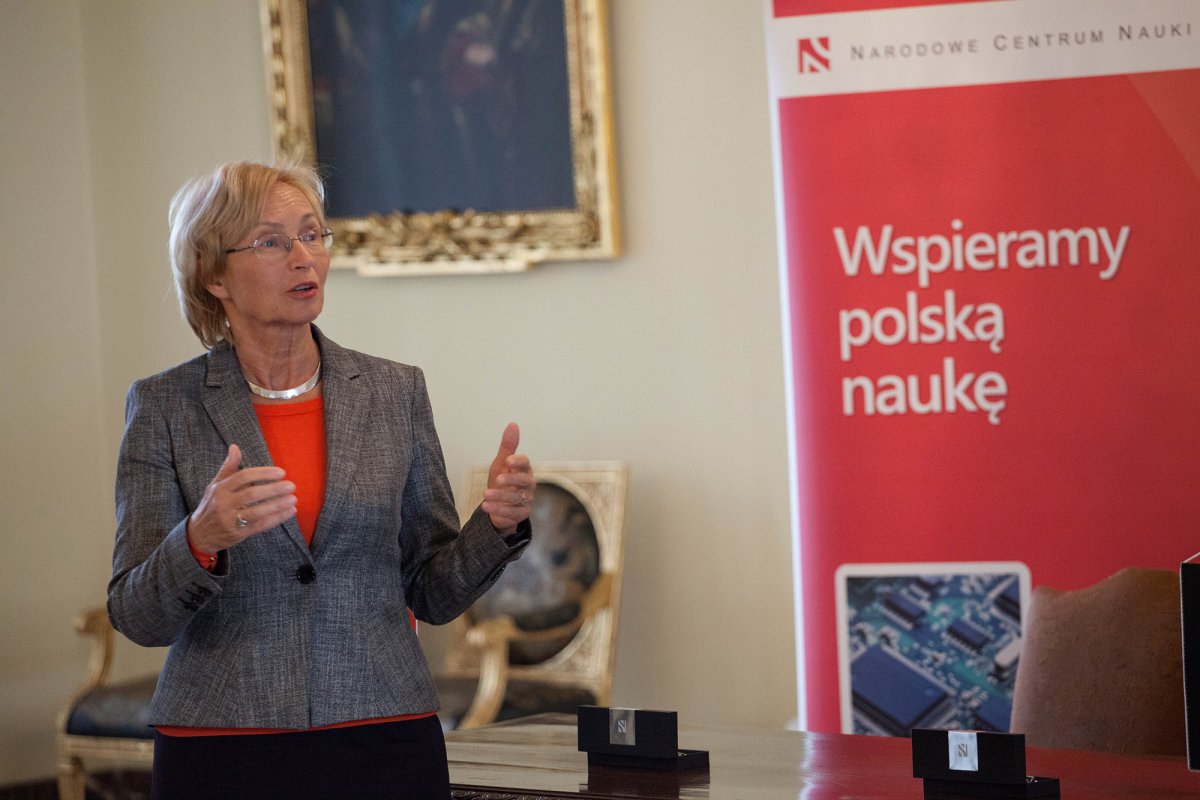