On 4th March, the National Science Centre (NCN) celebrated its 5th anniversary. A central event of the celebration was the conference entitled Best practices in supporting outstanding scientists and helping them successfully apply for ERC grants. The conference was organised jointly by the NCN and the ERC and took place at Jagiellonian University’s Collegium Novum. The event was addressed to researchers conducting their research in Poland, representatives of Polish universities and research institutes, as well as European research funding organisations.

The final highlight of the Centre’s 5th anniversary was the gala event held at the Juliusz Słowacki Theatre. The opening address was given by the Minister of Science and Higher Education dr Jarosław Gowin, who spoke about the essence of science and basic research: Science is priceless in and of itself. Without a high level of basic research, there is no high level of applied research, and no implementation can take place. A selfless quest for the truth is what constitutes the essence of humankind, the uniqueness of that singular species whose representatives ask such non-utilitarian questions.

Another speaker was Jean-Pierre Bourguignon, who pointed to the importance of the common endeavours of the NCN and the ERC who aim to support the best researchers. Professor Zbigniew Błocki, director of the National Science Centre, gave an account of essential facts from the institution’s beginnings,  such as launching the first calls for proposals, and summed up the first 5 years of the NCN’s operations. He also spoke on plans for the months and years to come, e.g. launching a funding scheme offering so-called small grants, and the participation of the NCN in the coordination works of QuantERA, a European programme supporting research in Quantum Technologies.

The chair of the NCN Council, professor Michał Karoński, spoke on the role of the Council during the formative years of the Centre’s activity and extended his thanks to all those who have contributed to the development of a transparent grant system in Poland, which promotes the very best research projects. Films were screened showing the silhouettes of NCN awardees and their research which has been funded by the Centre. The final note of the celebration was sounded by the Big Band of the Academy of Music in Krakow, conducted by Wojciech Groborz.

In the course of the 5 years of its activity, the National Science Centre has launched and concluded 54 calls for proposals addressed to researchers at all stages of their career, and has approved nearly 11,000 projects for funding, supporting them with ca EUR 1 billion. The agency was established on 1st October 2010 by the Act of 30th April, adopted by the Polish Parliament in that year. By December the NCN Council had already commenced work on the first calls for proposals, launching them on 15th March 2011, merely a few days after the official inauguration of the Centre’s activity. The founding of the NCN marked a new stage in the development of the grant system in Poland; a process which dates back to 1991 when the State Committee for Scientific Research and the Foundation for Polish Science were established. 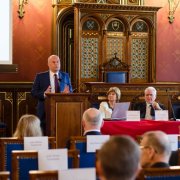 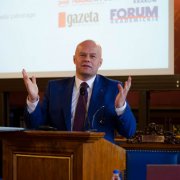 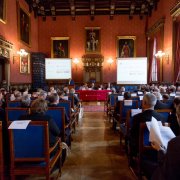 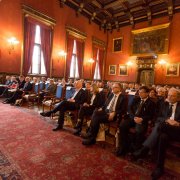 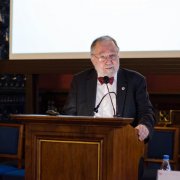 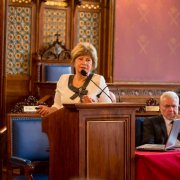 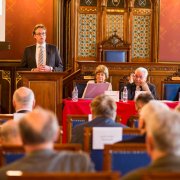 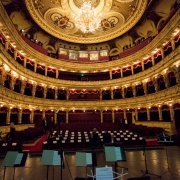 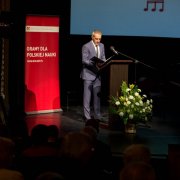 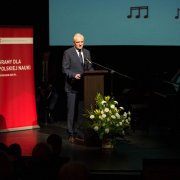 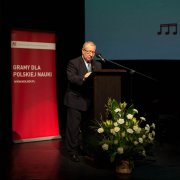 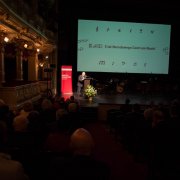 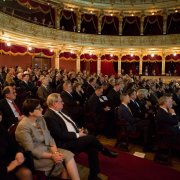 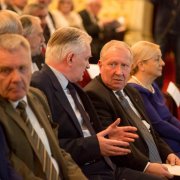 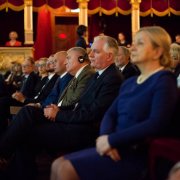 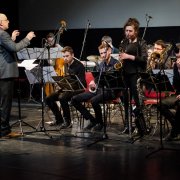 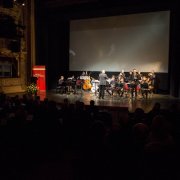 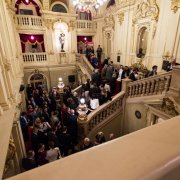 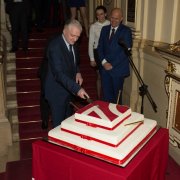 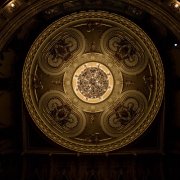