The National Science Centre has just published the findings of its survey on men and women in science. “The survey clearly shows that what matters for research quality is a friendly environment and a high culture of work, and that we need a campaign that would foster such a culture in the broader research community”, says Professor Teresa Zielińska, Chair of the Committee of Research Activity Analysis at the NCN Council, one of the masterminds of the survey.

The survey was conducted between 19 July and 30 September 2021. The questionnaire, drawn up in two different versions, one for men, one for women, was completed by nearly 6,000 respondents: more than 3,700 female and nearly 2,100 male researchers. The survey was open to researchers at any level from all research centres, regardless of whether they have ever applied for an NCN grant.

The questionnaire was divided into five sections. Respondents were asked about their experience applying for NCN grants, any difficulties they may have faced in accessing other domestic and international funds, their experiences in their workplace, and the challenges of work and family balance. The survey also featured questions on the impact of the COVID-19 pandemic on their career and research performance.

The results of the survey were analysed by the NCN’s Analysis and Evaluation Team and the Committee of Research Activity Analysis of the NCN Council. 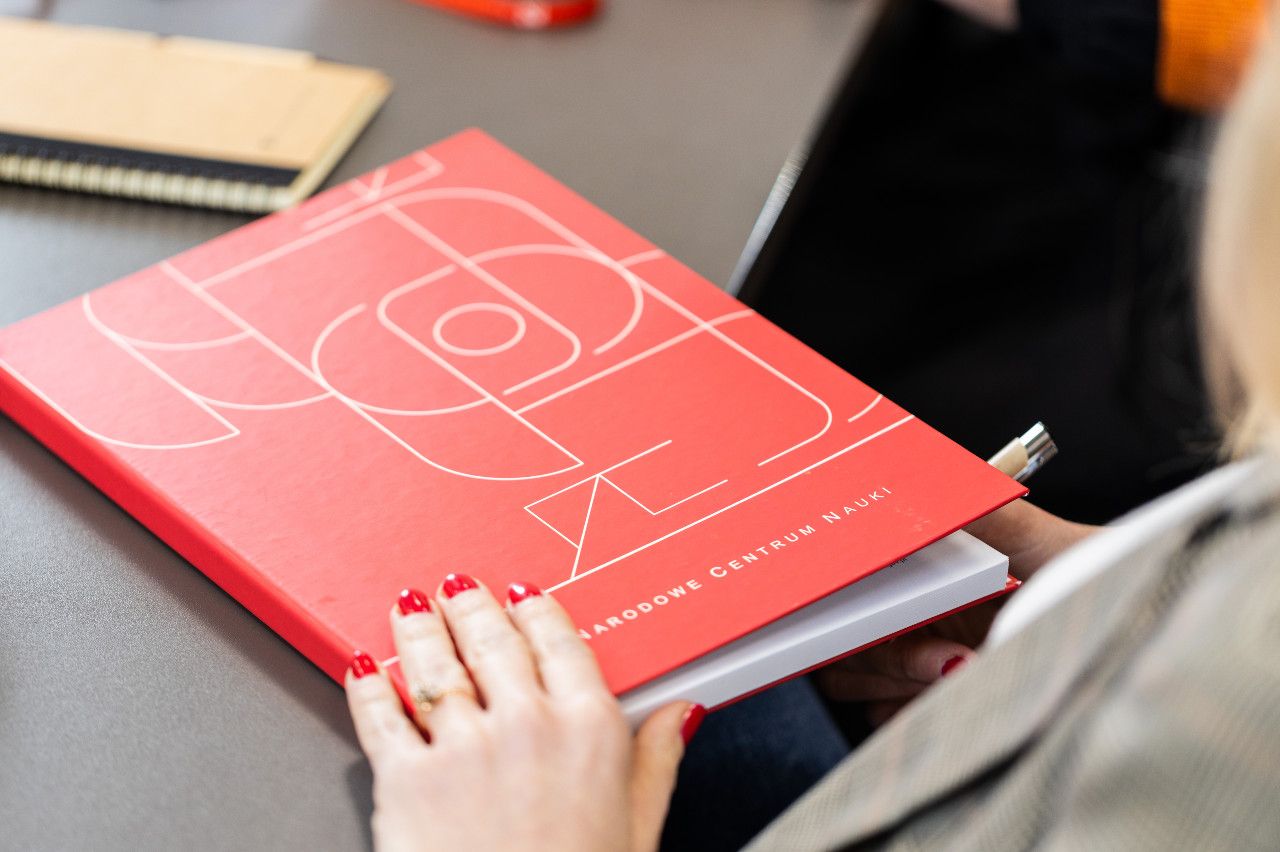 The survey indicates that men and women apply for research funding for very similar reasons. The dominant factors include a desire to develop their research, continue projects and advance in their careers.

However, women are much more likely to doubt their chances of success in securing research funds. Critical of their own research record and doubtful of their odds of success, they frequently decide not to respond to domestic and international calls at all. Women are also more likely to say that they feel their research institution has failed to support them in the application process, as well as report not having adequate information about the calls.

Both men and women express equal interest in taking on the role of a principal investigator under a research project. However, men are more likely than women to opt for the role of contractor in order to avoid the administrative burdens associated with the former status.

“Faced with the challenges of applying for grants, researchers expect support from their colleagues and superiors. However, the professional environment sometimes fails to establish a positive relationship with them, and perhaps even ignores this aspect”, Professor Zielińska comments.

According to the survey, women’s careers are also hindered by an unequal division of responsibilities within the family. Female respondents are more likely to list family obligations as a factor limiting their research funding applications. More frequently than men, they say they struggle to strike a work/family balance and report feelings of remorse for neglecting their families.

Women are also more likely to feel the need to get support in relation to their family situation or childcare from their closest academic environment and research facility. Likewise, a greater proportion of women than men believe that their parental leave had an adverse impact on their career, limiting their research activity and mobility.

“The NCN has long prioritized the need to ensure equal access to research funds for men and women”, says Professor Zbigniew Błocki, the NCN Director. Błocki points out that several years ago, the NCN already introduced targeted solutions to help female researchers reconcile their work and family life. “We extended the period during which young mothers can apply for post-docs and young researchers’ grants after their PhD defence by 1.5 years per child; we also modified the time limits in our research record assessment process. However, clearly, there is much more to be done in this respect, both at the NCN and at other institutions”, he clarifies.

According to the survey, more women than men have experienced gender discrimination and gender inequality in their research facility and academic environment. Women are more likely to experience unequal division of professional responsibilities and tend to be paid less than men at a similar career level and in a similar job. They also feel more pressure to take on new responsibilities to prove their worth. Female respondents often report having faced hurdles to promotion, mobbing, condescension or discrimination against those who were planning or already had children.

It must be noted, however, that both men and women were identified as the people responsible for these discriminatory and exclusionary practices.

In contrast, men who reported gender inequality in the academic environment, said it involved, e.g., the implementation of special programmes targeted exclusively at women, gender parity measures adopted at some centres and what they considered as women’s unjustified overrepresentation in executive positions.

“I am afraid that even though the solutions and regulations we introduce to level the playing field for both genders in science seem to enjoy widespread acceptance, outward declarations are not always matched by  an inner conviction”, says Professor Zielińska. The survey, she adds, suggests that research centres need to introduce targeted policies to tackle this problem and promote their measures among researchers.

The NCN Director confessed that the part of the survey that made a particular impression on him personally was the one dealing with the experiences of discrimination against women. “I think this should be required reading for anyone working in research. Polish research centres should have a zero tolerance policy for situations of the kind described in the survey”, he comments.

Working in a pandemic

Both men and women report that the pandemic has had both pros and cons for their research career. The disadvantages include the need to reorganise their work, travel restrictions and limited access to labs. Men are also more likely than women to mention reduced contact with their peers. Women, on the other hand, tend to report the negative impact on their careers of the increased burden of family responsibilities, including childcare in the period when nurseries and preschools closed down. Interestingly, however, it turns out that women have devoted more time to research work during the pandemic than before. Online classes, teleconferences and flexible working hours have helped them boost their research efficiency as long as they had access to adequate childcare.

The survey involved a non-random (purposive) sample and used the CAWI (Computer-Assisted Web Interview) methodology; the questionnaire was available online. The women’s form was most commonly completed by researchers from the field of art, humanities, and social sciences, while physical sciences and engineering were the most common fields in the male group. For both genders, PhD holders accounted for the largest proportion of respondents. The majority work in cities with a population of more than 500,000.

For the NCN, the report will serve as a point of departure for designing further measures to level the playing field for men and women in science. “We will be monitoring the situation and continuing our commitment to international gender equality initiatives. We need to optimise our use of social capital in the development of our country, in order to make sure that, irrespective of social and cultural determinants, everyone will have the same opportunities to deploy their talents and passions in scientific research”, the director adds.

The full report is available in Polish. The English version will be available shortly.
Projekt graficzny i wykonanie: Jakub Piotrowski