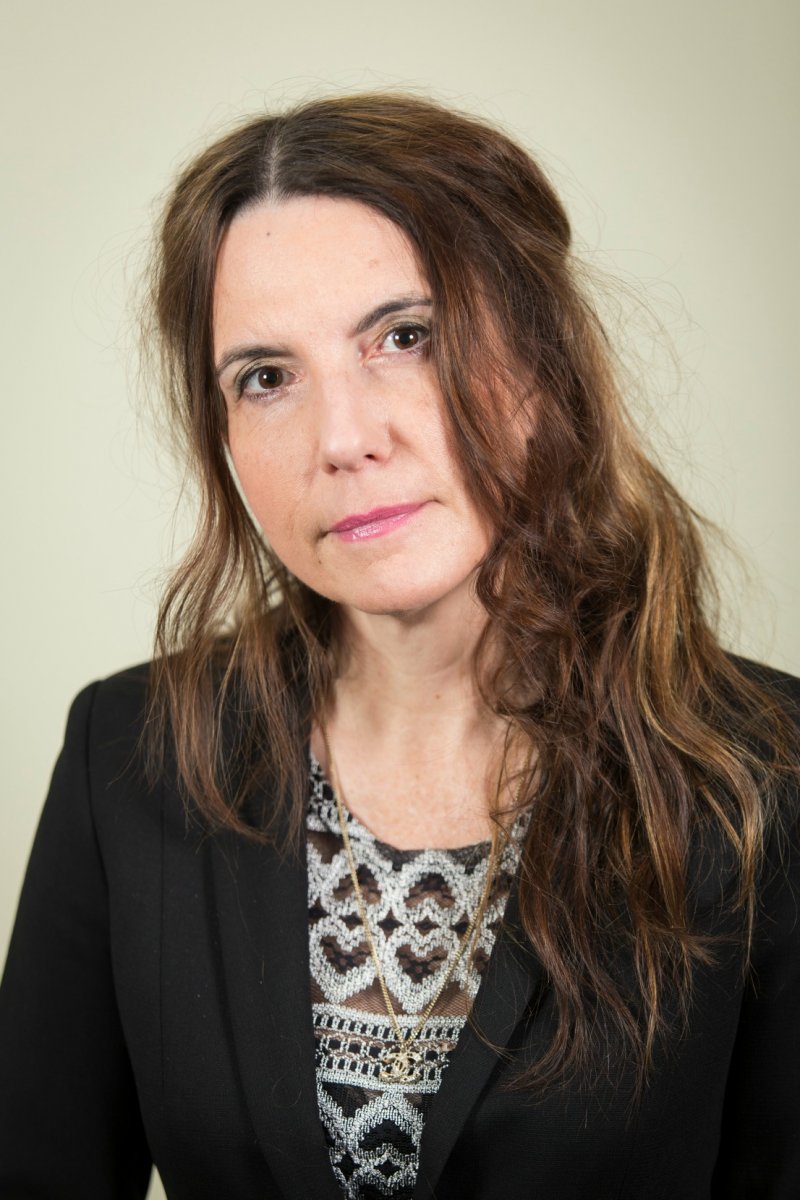 Anetta Undas graduated from the Medical Academy in Krakow. Specialist in internal medicine, particularly in the management of patients with thromboembolic disorders. She was awarded a PhD (1996). She became assistant professor in 2001 and full professor in 2007. She was the Polish Fulbright scholar program grantee at the Department of Biochemistry, University of Vermont (1999-2000). Now she is head of the Department of Experimental Cardiac Surgery, Anesthesiology and Cardiology at the Institute of Cardiology and the Evidence Based Medicine Unit at Jagiellonian University Medical College in Krakow, Poland. She runs the Center for Innovative Laboratory Diagnostics and in 2013 she was appointed Director of the Center for Research and Innovative Technology at John Paul II Hospital in Krakow, Poland. She collaborates with scientific centers in Europe (University of Geneva, University of Murcia, University of Leeds) and United States (University of Vermont).

Since 2008 Professor Undas has been the editor in chief of a monthly, the Polish Archives of Internal Medicine (Pol Arch Med Wewn).

She is a member of the Board of the Polish Society of Internal Medicine. In 2010-2016 she sat on the Committee for the Dissemination of Research at the Ministry of Science and Higher Education.

Her research interests include genetic and environmental regulation of blood coagulation and atherosclerosis linking basic and clinical science. She identified a new risk factor for arterial and venous thromboembolic events, i.e. prothrombotic fibrin clot properties. She has established a unique center for research on fibrin. She explores rare thrombophilic states in Poland. She studies the effect of inflammatory and autoimmune diseases as well as various medications, including cholesterol-lowering agents, anticoagulants and antiaggregatory drugs.

She has written more than 350 peer-reviewed papers indexed in the Medline database, including the first author papers in prestigious journals such as The Lancet, Circulation, Blood, Stroke, J Biol Chem.

She has been awarded 2 Committee of Scientific Research grants and 2 OPUS grants from the National Science Centre. She has supervised 16 doctoral dissertations in medicine.

She was awarded several prizes for scientific achievements, including the Prime Minister Award in 2007 and 2015, the Jedrzej Sniadacki Award of the Polish Academy of Sciences in 2012, the “Laur Jagielloński” – the Jagiellonian University Rector Award in 2015.