Personality and cultural determinants of social media use: the example of Facebook

The project aimed to determine the psychological and cultural traits that made a person particularly prone to excessive Facebook use. It allowed us to systematize our knowledge about social media and create an explanatory model of the relationships between individual personality traits, cultural features and patterns of Facebook use. 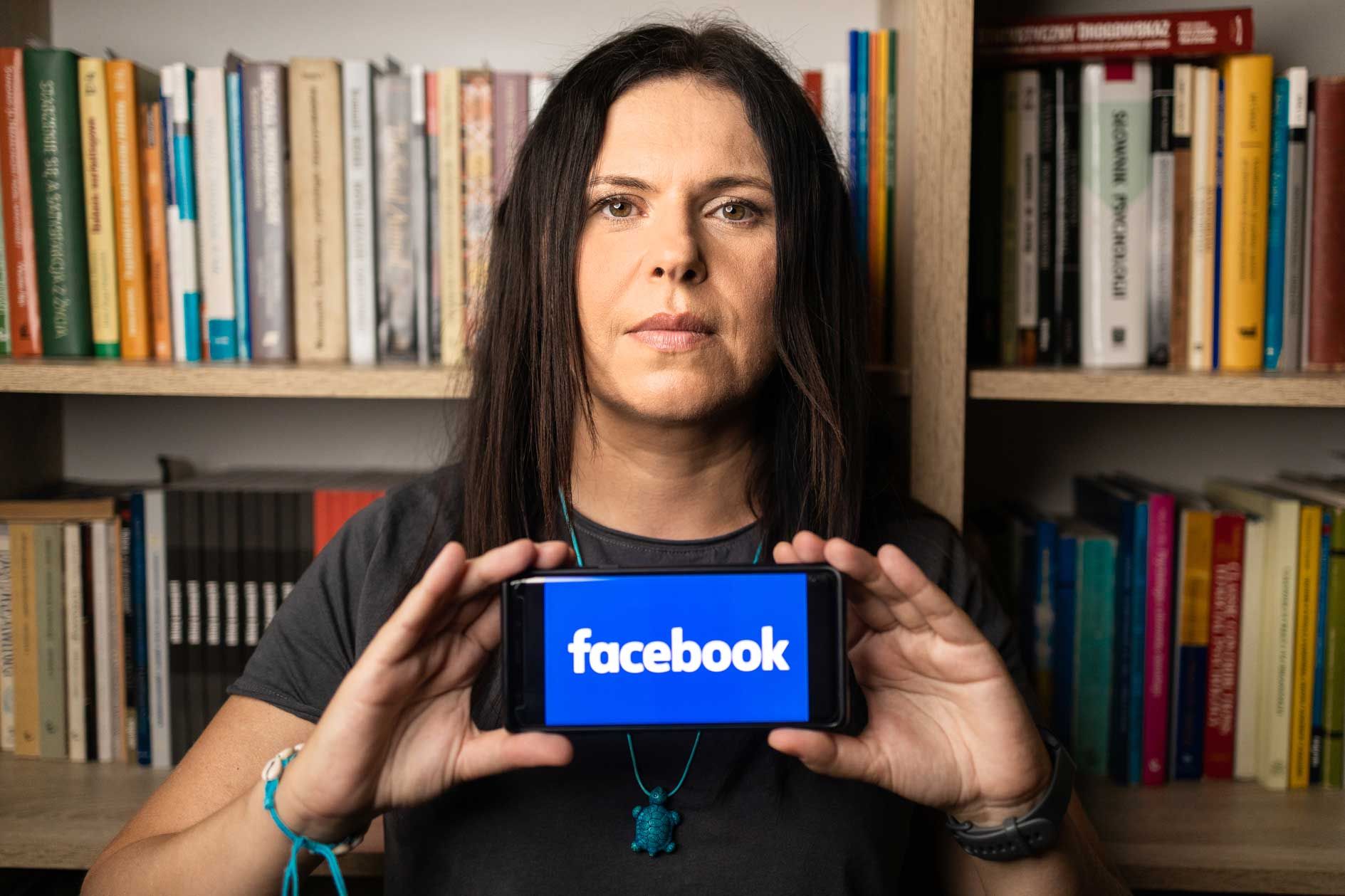 Photo by Michał Łepecki The project created a model to illustrate the dynamics of transition from “normal” to problematic Facebook use. At every stage, different psychological, biological and social factors come into play to determine whether a given person will begin to use Facebook in a problematic way. People with certain individual traits were shown to be more likely to log into and start using Facebook. Our research also demonstrated a distinct sequence of stages of Facebook use, from “normal” to excessive patterns that lead to psychological and social problems. Apart from individual psychological and social traits, various biological aspects are also involved in the process. Individuals with a low need for privacy, high need for self-promotion, high level of narcissism, and high self-esteem tend to use Facebook more often.

At the “normal” stage, users usually show a high degree of life satisfaction. However, in the presence of additional biological traits (e.g. intense evening activity), personality factors (low emotional stability), and social conditions (e.g. loneliness), their Facebook use may gradually become more intense and problematic. Excessive Facebook use was also shown to correlate with inadequate self-control resources. Individuals who are focused on negative emotions in situations of failure and score low on measures of self-control, conscientiousness, openness to experience and positive orientation, are likely to begin using Facebook in problematic ways over time. These patterns are often described as Facebook intrusion or Facebook addiction, but do not yet constitute a clearly defined concept. This stage also involves the onset of depression and low self-esteem; the degree of life satisfaction drops significantly. Furthermore, the research results showed the importance of culture in problematic Facebook use. To describe the cultural factors involved in the process, we drew on self-construal theory (Singelis, 1994), which distinguishes between the independent and interdependent self, and has already been successfully applied in research on media  (Tamam, Willnat, & Osman, 2009) and social media use (Kim, Kim, & Nam, 2010). Self-construal consists of four dimensions: group loyalty, uniqueness, low context and relational interdependence (Fernández, Paez, & González, 2005). Research has shown that the specific characteristics of the person’s culture (such as low uniqueness and low context) strongly correlate with a tendency to engage in excessive Facebook use.

The subject addressed by our project is of great importance today, because social media are growing in popularity and spreading to more and more areas of private and professional life. Our research shows that the effects of social media largely depend on user personality traits, but also on the broader cultural context, and its results may help create prevention and treatment programmes for individuals who are at risk of or already affected by problematic social media use

Project title : Personality and Cultural Determinants of Social Media Use: The Example of Facebook

Head of the Department of Emotion and Motivation Psychology at the Faculty of Social Sciences of the John Paul II Catholic University of Lublin. In cooperation with researchers from several dozen countries, she conducts research into the psychology of new media and the psychological aspects of academic dishonesty. She is the author of numerous articles published in prestigious journals and a travel book devoted to Israel. She is a member of the Polish Association of Social Psychology and the International Association for Cross Cultural Psychology. She has coordinated three projects funded by the National Science Centre, as well as many grants funded by the Ministry of Health. In private, she is the mother of Lea and the wife of Andrzej. 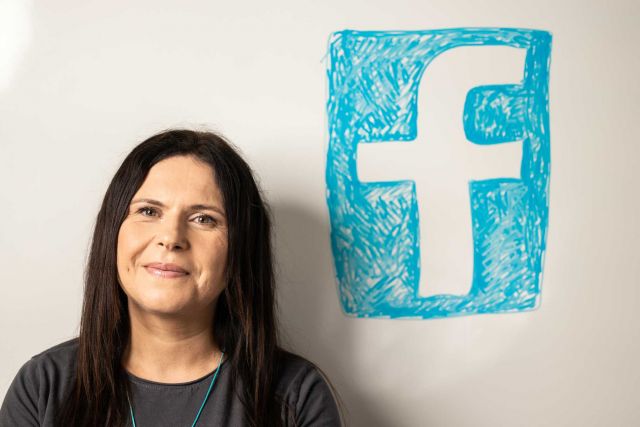